During the month of January, all donations at checkout went toward St. Vincent de Paul Society and World Wildlife Foundation-Australia, helping people and animals impacted by the devastating wildfires in Australia. Our members raised $95,000 at checkout—a record amount for donations! Thrive Gives will be matching these donations, making our total impact $190,000 to help those in need.

We’re so grateful for your generosity and are excited to share how these incredible organizations are helping Australian people and wildlife.

Where are the fires?

With more than 200 fires burning across Australia, the damage is staggering. More than 14.7 million acres have burned, killing more than 1.25 billion animals. New South Wales has been hardest hit, and Melbourne and Sydney have also been impacted, as fires have damaged homes in the suburbs. And the entire country is feeling the effects of the smoke. In early December, the air quality in Sydney measured 11 times the “hazardous” level. 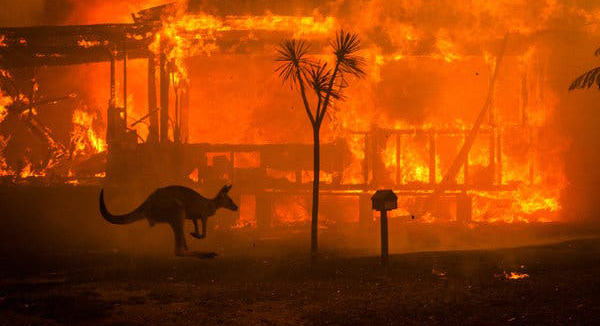 Why is this happening?

Like most countries, Australia experiences hot, dry weather during the summer, which is commonly referred to as “fire season.” However, Australia is experiencing one of its worst droughts in decades. A heatwave in December of 2019 broke the record for highest nationwide average temperature—meaning well above 40℃, which is 113-120℉. In addition to warmer weather, stronger winds have caused the fires and smoke to spread more rapidly. These fires have also caused 400 million tons of carbon to be pumped into the atmosphere. To put that figure in perspective, Australia’s total emissions from man-made sources last year was roughly 540 million tons total.

And while natural causes are typically to blame, so are people. New South Wales police have charged at least 29 people with purposefully igniting bushfire and have taken “legal action against 183 people, 40 of whom are juveniles, for fire-related offenses since November 8.”

Vinnies is on the ground helping people affected by the fires. Your donations will provide immediate assistance to help:

Donations will go directly to people like Ken and Lorraine Bone, who survived the bushfire near their home by Lake Conjola.

“It was just like sitting in a 3D movie, it was just so thick with smoke and explosions,” Lorraine said. “You’re hearing explosion after explosion, and I just thought, is that our place going up, or is that our car? Because it just went on and on and on for so long.”

Vinnies has given Ken and Lorraine $4,000 to help get them back on their feet.

“Vinnies as an organization [is] great. [We] can’t speak highly enough of them,” Lorraine said. 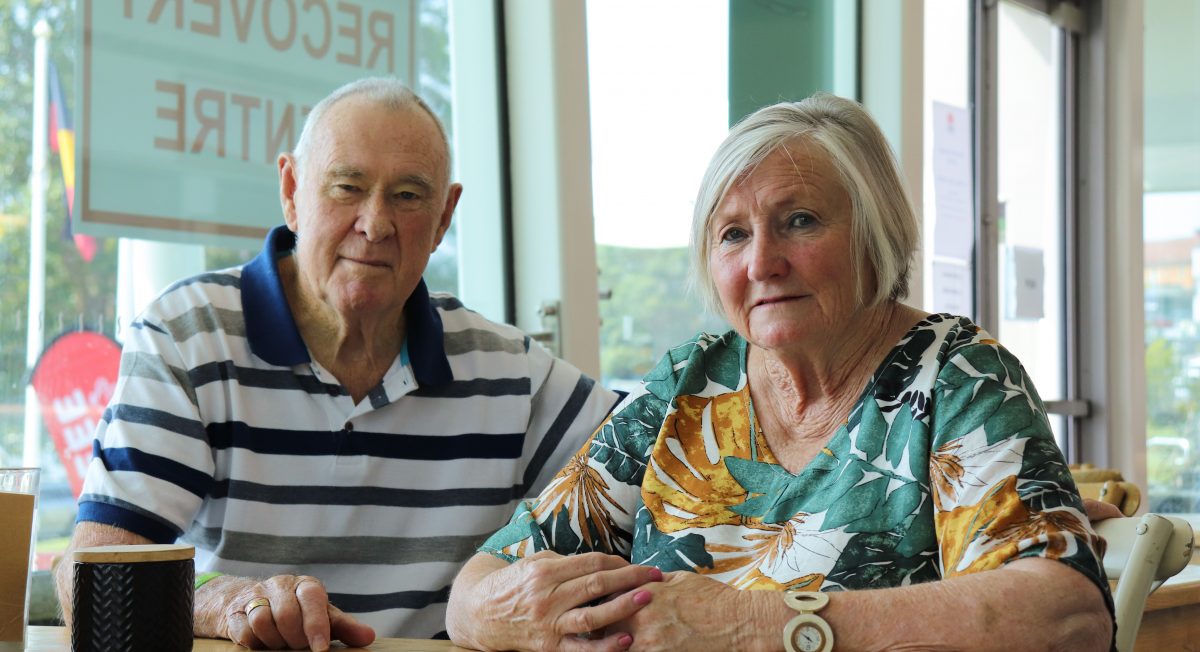 World Wildlife Foundation’s Australian Wildlife and Nature Recovery Fund is helping “care for injured wildlife impacted by bushfires and restore habitat that has been lost.” Since January 20, 2020, the organization has deployed more than $1 million AUD in immediately accessible funds to go toward rescuing and treating injured wildlife in bushfire-impacted areas. Thrive Market member donations will help:

And this is just the beginning. For live updates on the wildfires and how funds are being deployed, head here.

Lily Comba has never met a baked good she didn't like. When she's not baking, you'll find her writing, taking a Pilates class, or collaborating with the editorial and social team as a Senior Content Writer at Thrive Market.