From the Prairies of Patagonia to Your Door: Why Our Grass-Fed Beef is Better

Tucked in the valleys of the Andes, the air is crisp and invigorating. Nourished by bracing glacial waters, vibrant green grass grows waist-high all year round. The landscape is unspoiled and spellbinding. It’s here in Patagonia, Chile, that the beef industry remains connected to the mindful ways of the past.

Factory farming as it is currently practiced worldwide is enough to drive many people to vegetarianism. In the case of industrially raised beef, cattle are packed into feedlots and fed a high-energy diet of corn and other grains, which encourages quick weight gain and, unlike grass, can be stored and used year-round.

Not only does this diet present sustainability challenges—since growing corn requires lots of water, as well as chemical fertilizer that’s been linked to pollution—but NPR reports that a corn-heavy diet can cause liver problems in cows, leading to the overuse of antibiotics. On top of that, beef production is commonly cited as a major contributor of greenhouse gas emissions, since cows are ruminant animals that produce constant methane. According to the Environmental Working Group, beef produces the second-highest emissions of common proteins. 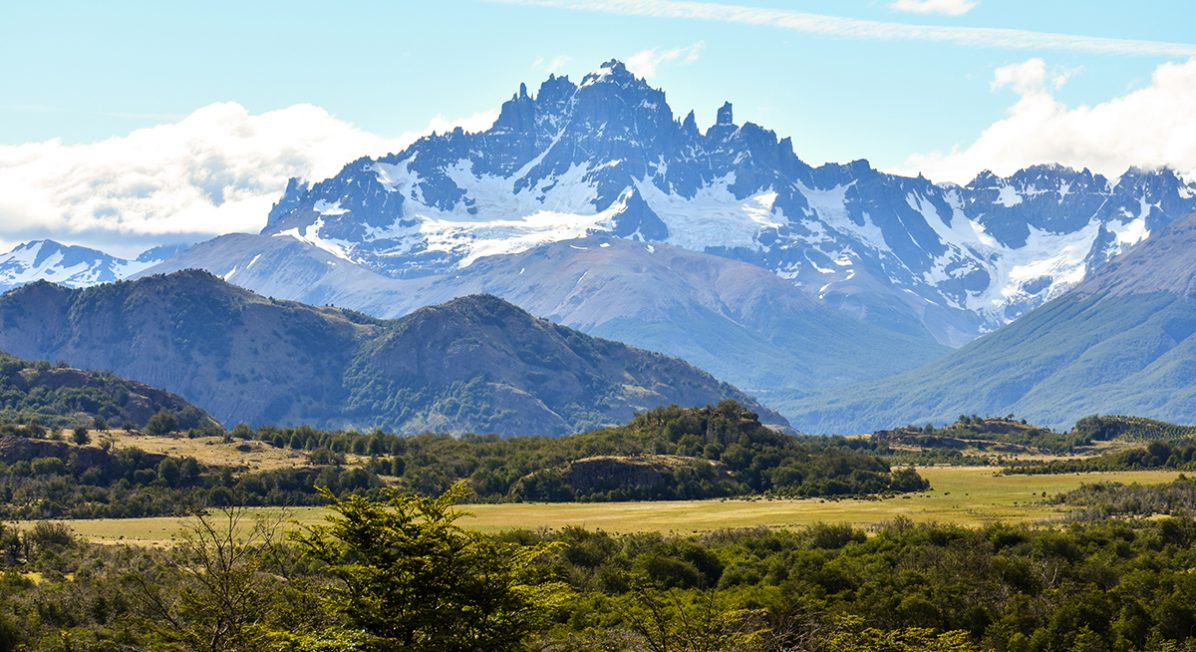 On the Patagonian ranch where Thrive Market sources its grass-fed beef, the land and cattle are tended by huasos, or Chilean cowboys, who favor a natural and humane approach (that does not include treatment with hormones or antibiotics). Here the huasos expertly move the cows across open prairies, from one fresh parcel of green grass to another, using nothing more than a horse, a whistle, and a couple of herding dogs.

“When you watch them herd the cattle, it’s nothing less than poetry in motion,” says Mike Hacaga, who’s tasked with finding the world’s best proteins as the Lead Product Innovator for Thrive Market’s Meat & Seafood Program. Never do the dogs nip at the cattle’s heels; instead, they wait patiently at the horse’s front hoof, looking up at their huaso and awaiting a command. The dogs use their training coupled with their natural herding instincts to move the animals in perfect synchrony.

Hacaga, who visits the ranches in Chile once a year, explains that “unlike cows in the U.S., these Chilean cows aren’t fearful because they’ve never been mishandled or mistreated.” The animals are curious and more than willing to approach a perfect stranger like himself.

Allowing cows to graze freely on grass isn’t just better for the animals—it’s better for the soil, too. The cows’ manure nourishes the microorganisms in the soil, helping to make it rich and fertile. Their plodding hooves help awaken productivity. Meanwhile, through photosynthesis, the native grass that the cows graze on pulls atmospheric carbon dioxide out of the atmosphere. Another great thing about grass: It’s perennial, which means it regenerates each year to make more food for the hungry cattle, and to pull even more CO2 from the atmosphere.

These holistic techniques are examples of regenerative agriculture in action, and help strike the ideal balance between sustainability and animal welfare. “The ranchers have successfully married old-world techniques with new learnings,” Hacaga explains. Perhaps one of the best examples of this careful balance is the way in which the Chilean ranchers offset the carbon dioxide generated by cattle during their lifetime by planting a legna beech tree for every cow that’s harvested. It’s witnessing this harmony that keeps Hacaga hopeful about the future.

That future, Mike says, includes setting a new benchmark for the beef Americans feed their families. “By bringing this incredible product to Thrive Market members, I can give people access to beef that is of higher quality and better provenance than anything I’ve found in my 30 years in the industry,” he says. 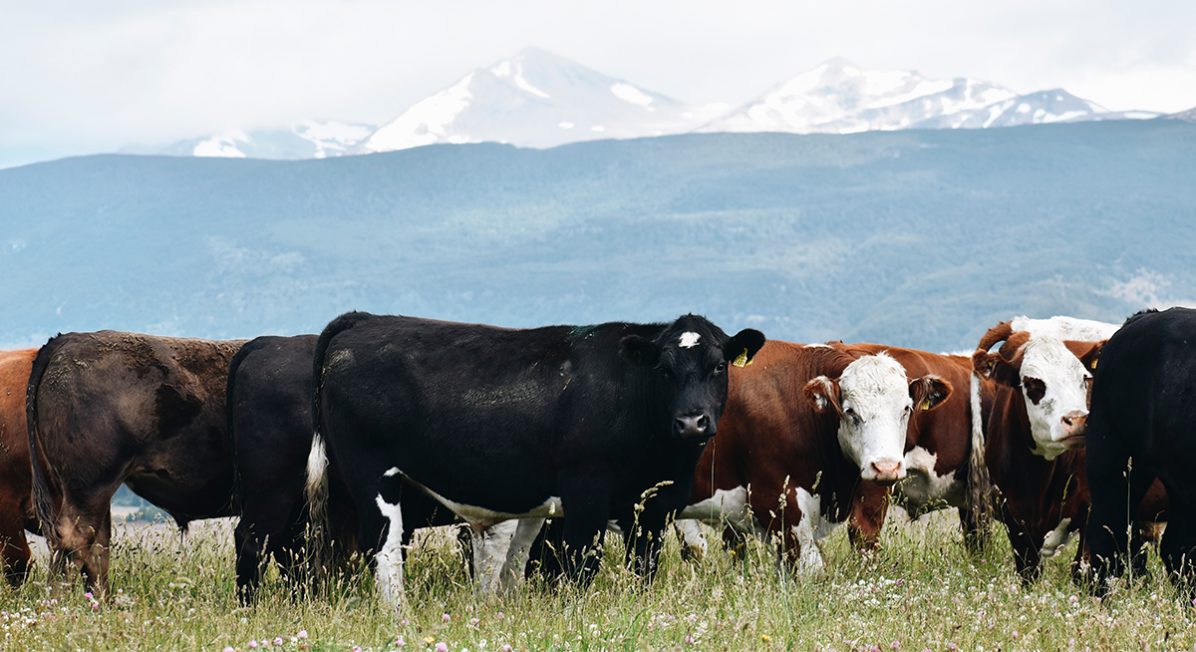 Grass-fed beef is leaner than the average grocery store steak; Hacaga himself admits that for the majority of his life he wasn’t a huge fan of its flavor and texture. During his first visit to Chile, that opinion quickly changed. At night, the ranchers barbecued beef and lamb over a wood-burning fire in the pasture, overlooking a beautiful lake. “I kid you not, this was unlike any other grass-fed beef I had tasted,” Hacaga reminisces. “It was tender and had a rich, deep, robust beef flavor.”

Enjoying a grass-fed steak as much as the beef you’re used to buying is as simple as cooking it a little less over slightly lower heat (click here for a few helpful tips, along with a recipe). And the benefits—for the health and well-being of animals, people, and the planet—are so worth it.