Even in 2018, women still make an average of 20 percent less than men for the same job. Although the issue has been discussed at least as far back as 1869 when a letter to the editor in The New York Times questioned why female government employees weren’t paid the same as male colleagues, there is still progress to be made. Thankfully, brands like LUNA® are stepping up and taking a stand to help women bust through financial inequality barriers. 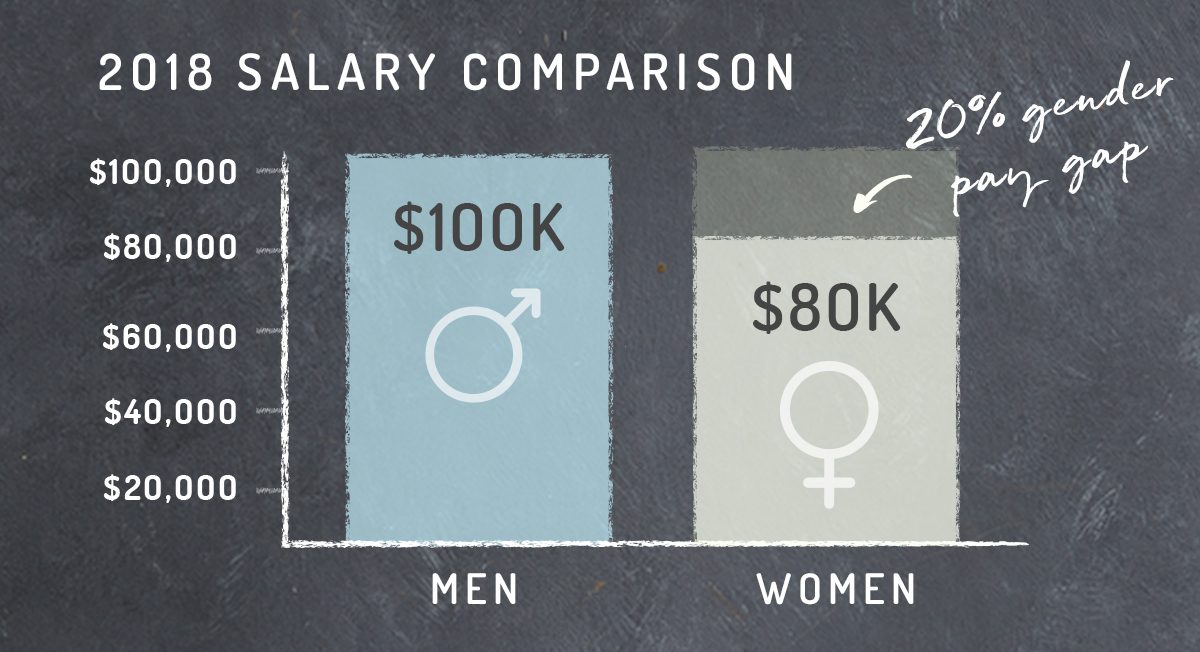 Here’s a snapshot of recent milestones:

In 1999, LUNA created the first nutrition bar for women and for decades, the brand has dedicated resources to further women’s empowerment, like creating a film festival, LUNAFEST, featuring short films by, for, and about women. LUNA has partnered with the Sundance Institute and SXSW to award grants to women filmmakers. In 2017, LUNA collaborated with LeanIn.org and American Association of University Women (AAUW) to fund 100 free salary negotiation workshops nationwide in support of Equal Pay for women. And it’s back at it again this year bringing even more awareness to the equal pay equality issue and arming women with tools to help them get the fair compensation they deserve.

When it comes to closing the 20 percent gender wage gap, LUNA has assembled a knowledgeable team to support women who take a seat at the negotiating table. Here are some tips! 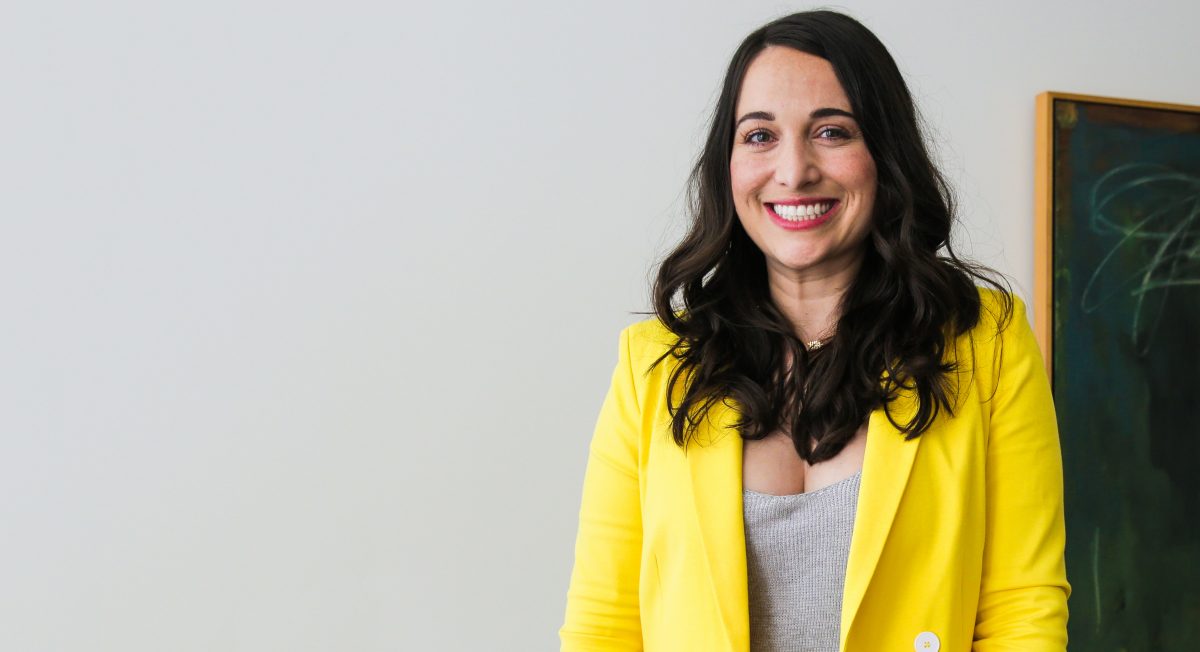 “Ask about other benefits that could make your total compensation package more lucrative. Additional paid time off, work-from-home flexibility, child care and transportation benefits are all valuable pieces to the entire puzzle.”
—Alaina Percival, CEO, Women Who Code 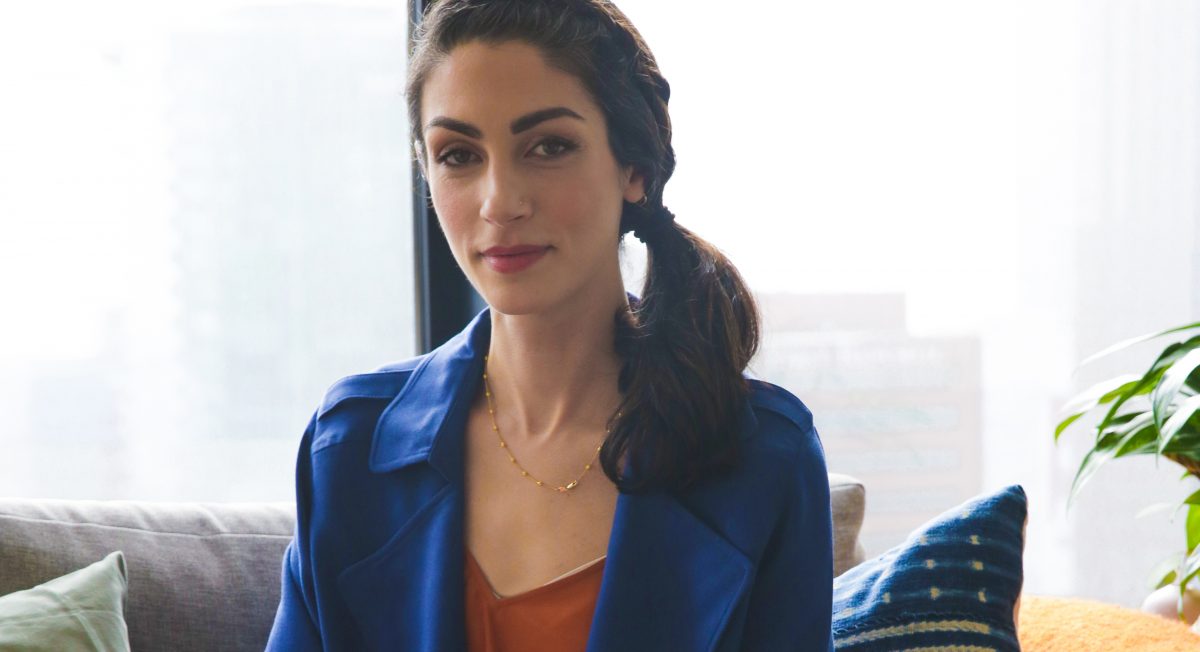 “Know what you want to take away from the negotiating table and don’t let anyone else tell you what that should be.”
—Katrina Jazayeri, Owner, Juliette Restaurant 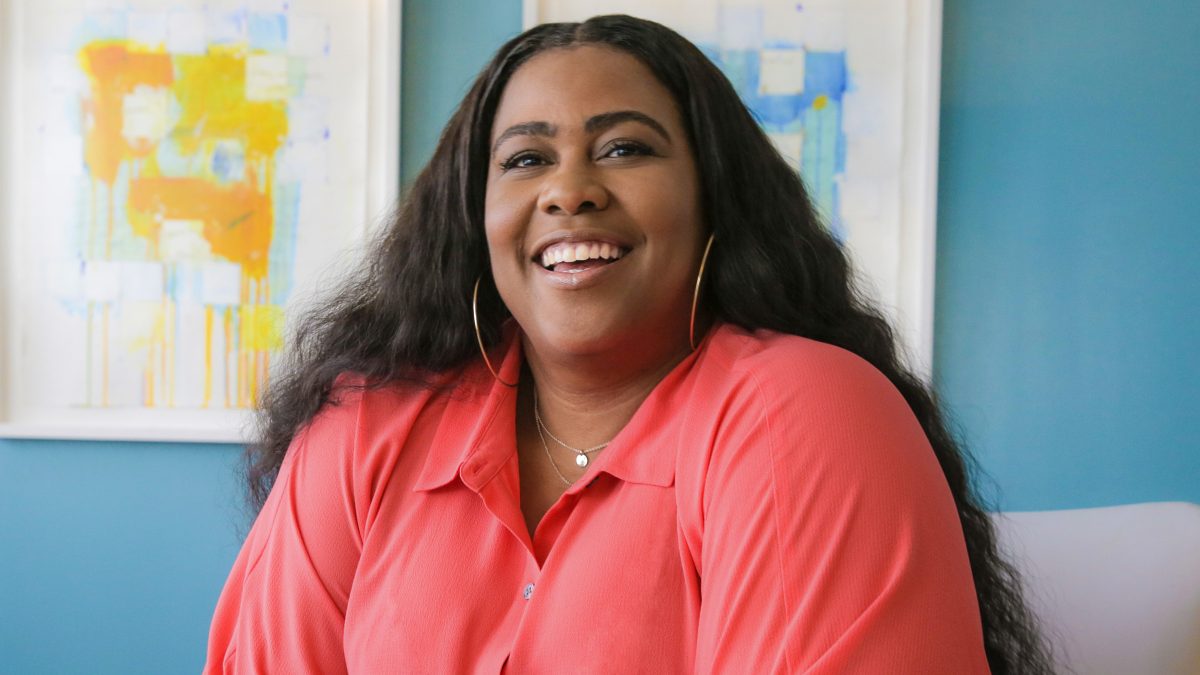 “The secret to negotiation is being educated, collaborative and having the confidence to be assertive when you’re told no. The art of negotiation is turning a ‘no’ into ‘yes.’”
—Kimberly Holland, CEO, Icon Management Sports Agency 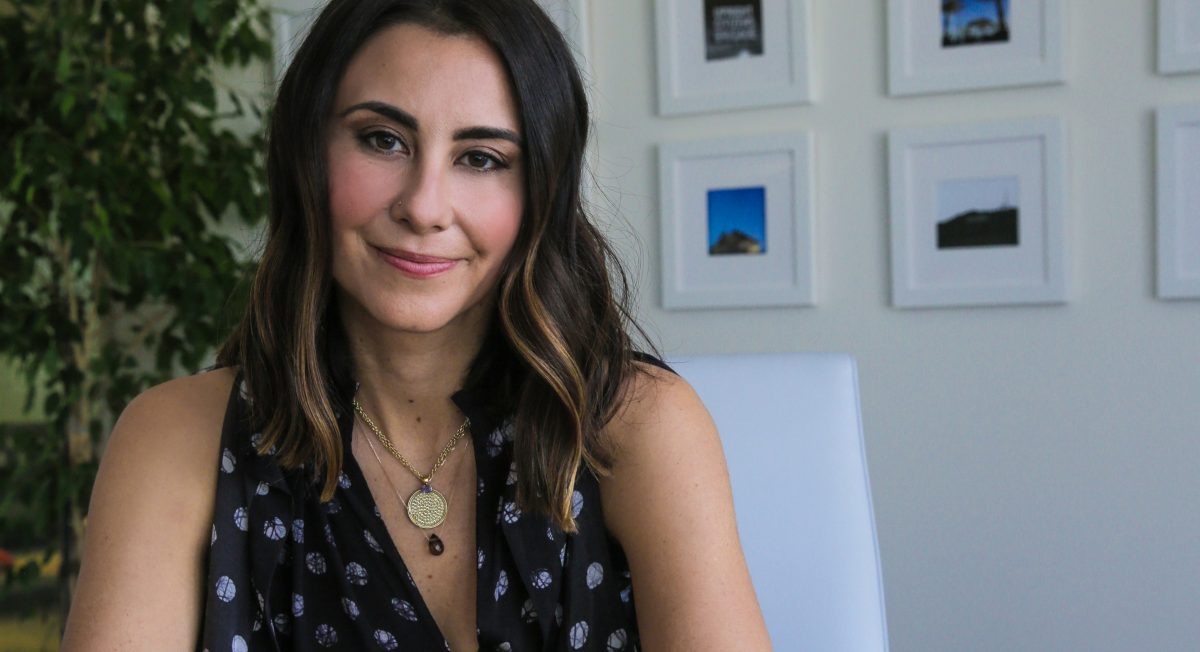 “Negotiations shouldn’t be void of emotion, but know where and when to inject it. Practice speaking in a compelling way that can unite both sides.”
—Jodie Fox, Founder, Shoes of Prey 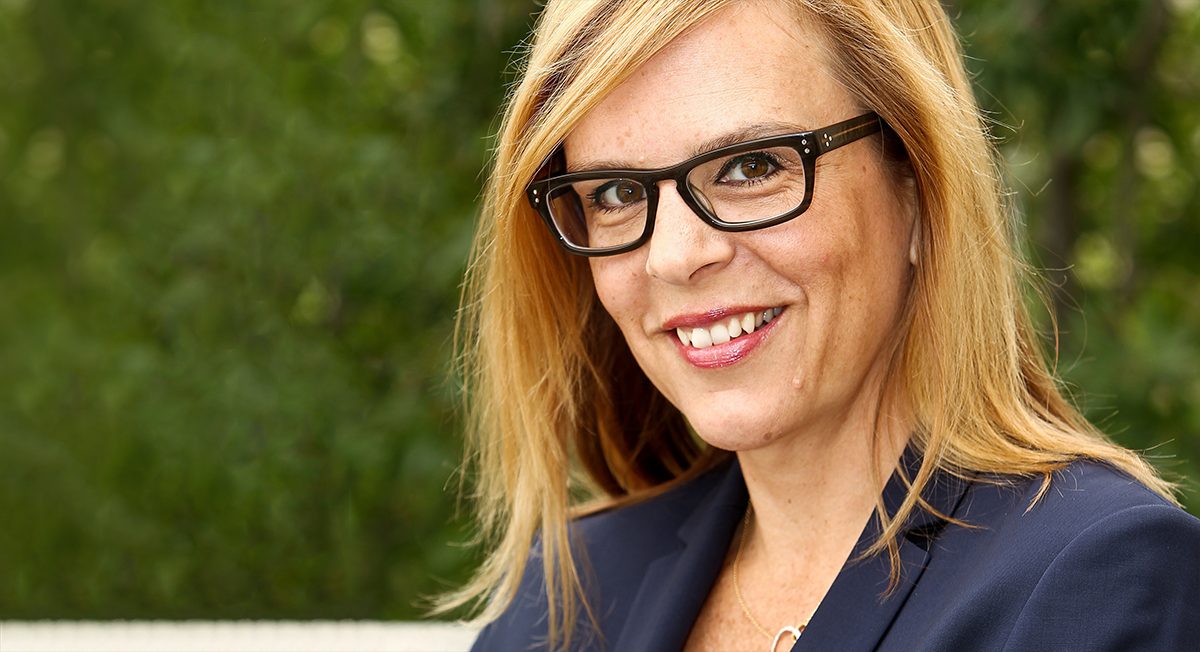 “Always negotiate. Given statistics, it’s unlikely an initial offer was the maximum for the position. Advocate for what you deserve based on the skills and abilities you bring to the position.”
—Kim Churches, CEO, American Association of University Women (AAUW)