This One Product Will Make You Look More Youthful Than Ever

What do Audrey Hepburn, Grace Jones, and Cara Delevingne all have in common? Aside from being timeless beauties of their respective generations, each have a certain defining feature that gave them an unforgettable, fresh-faced look.

It’s all about the eyebrows. Bold brows have been a trend for years now, but historically, they’ve always had their proponents. 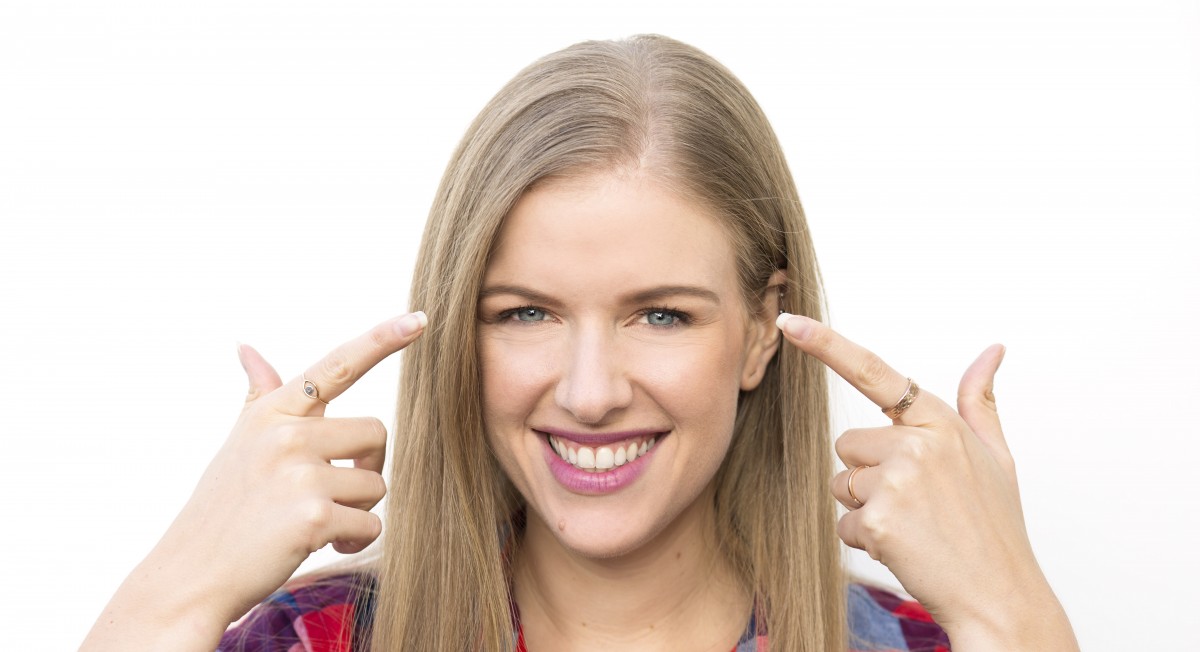 Ancient Egyptians were believed to have used carbon and black oxide substances to fill in their arches in order to balance out with those iconic cat-eyes. In the Middle Ages, brows were plucked thin in order to draw attention to desirable domed foreheads—and that carried on into the silent film era. But from the 1940s on, brows steadily became thicker—at first, impeccably coiffed on the likes of Elizabeth Taylor and Sophia Loren. And by the ’70s and ’80s, the natural look was completely in, and bushy brows were king. The Baywatch era of the 1990s saw a dark period of over-tweezing (hello, Pamela Anderson). Hey, plenty of people rode that wave, so no judgment here.

While the plucked-and-penciled look will always have a place in our hearts, we’re glad fuller brows are the modern look du jour. They’re truly flattering on everyone, framing and softening the face and somehow giving it a glow. But most of us aren’t genetically blessed with Cara Delevingne’s perfect natural arches. No problem. These amazing brow powders from Mineral Hygienics will change your face—and your world. The trick to rocking the bold eyebrow look goes like this:

In the appropriate shade, brow powder looks fabulous on every skin tone—although blondes may have an advantage to go darker than their light brows for even more emphasis. If you only have time for a couple of steps in your makeup routine, totally OK. Fuller brows look even more striking with minimal makeup, and go a long way in making the face look fresh and pretty—no heavy contouring needed. Just do a little bit of concealer, mascara, brow powder, and breeze out the door glowing with natural, effortless beauty.

And the good news is, because of their obviously face-framing, flattering effect, full eyebrows are here to stay. That is, unless the Baywatch revival really picks up steam.