Why Online Shopping Is More Earth-Friendly, and 9 More Tips for a Greener Kitchen

I grew up begrudgingly hand-washing the dishes. Using the dishwasher was strictly forbidden. “It’s a waste of water,” mom swore. She used it to store pots, pans, and tupperware to make sure it never served its true purpose.

Not to call mom out, but according to the Natural Resources Defense Council, that’s a misconception. There are so many ways we can be more eco-friendly at home with very little effort that many of us never even think of. Start with these 10—one of which is using the dishwasher!

Have a meatless Monday

Ready for some staggering stats? According to the Washington Post, one cow releases about 100 kilograms of methane each year. With 30.3 million beef cows in the United States alone, that’s equivalent to the emissions generated by cars burning over 7 billion gallons of gasoline. Not to mention the vast amount of grain cultivated to feed most conventional cattle, which can damage terrestrial and aquatic ecosystems.

While calorie-for-calorie, pork or chicken may do no worse than some veggies as far as environmental impact, most commercial meat is still a part of a large factory-farm system that takes a major toll on the planet. Even seafood has its own issues with overfishing decimating almost entire populations of marine species—including ones we don’t eat, like sea turtles that end up as bycatch—and unsustainable farming practices polluting the ocean.

Not saying you need to give up meat and fish altogether. Baby steps: try a meatless Monday each week. We’ve got 50 recipes for you right here to help make it happen, and you just might realize that cutting back on meat consumption is not as difficult as you think. The idea is that if you buy less meat overall, and more high-quality cuts, you’re supporting a more sustainable system of meat production and consumption. 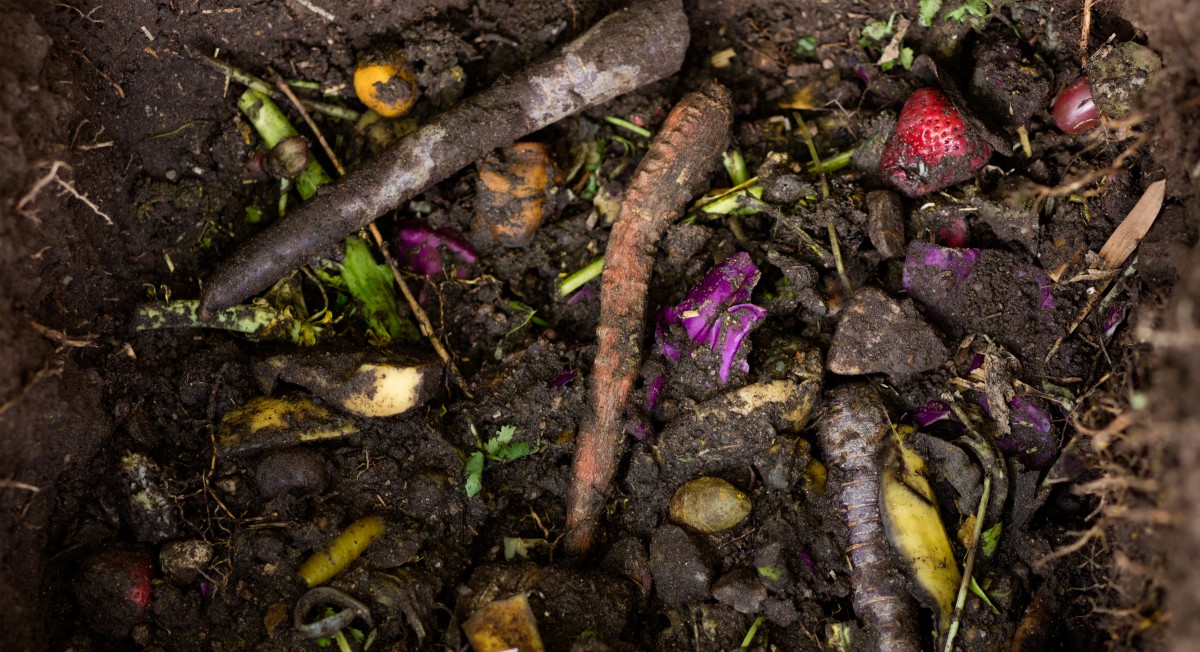 Did you know that 26 percent of all veggies and 24 percent of fruit that Americans buy ends up in the garbage before we have a chance to eat them? From there it’s destined to rot in a landfill, releasing methane into the atmosphere. In fact, food waste in landfills produces more harmful greenhouse gases than almost anything else we throw away.

While we should always be mindful to shop smart and eat all the food we buy, leftover produce (and scraps) can go in the compost instead of the trash. There it releases a lot less methane and transforms into fertilizer you can use in your garden—an amazing sustainable cycle. And composting can be almost as easy as tossing lettuce stems into a bin. Here’s how to get started. 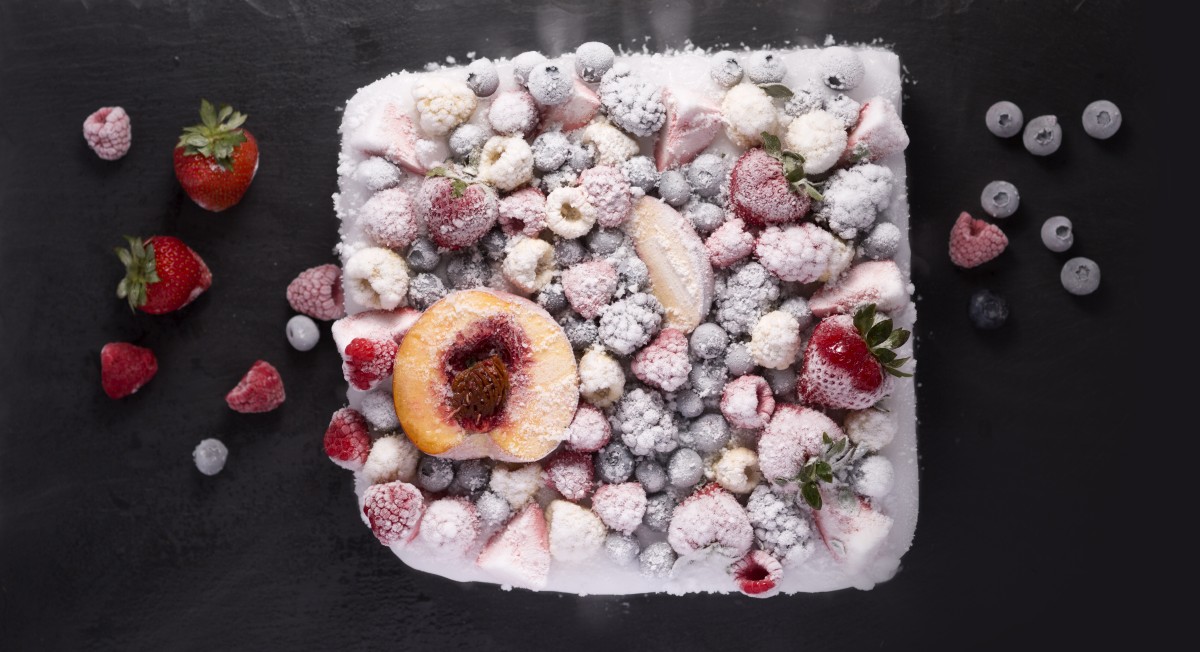 Time to shop for some frozen fruits and veggies. Freezers run more efficiently when it’s tightly packed, because the frozen items keep one another cool when the door opens, conserving energy overall. Pretty simple, and very conducive to keeping ice-cold smoothie ingredients on hand.

It actually takes up to nine times more water per load to wash by hand than with an Energy Star–rated dishwasher. Just be sure to run full loads. May you never have to slave over the sink after dinner again.

Speaking of dishes, why buy new when you can hit estate sales and thrift stores for one-of-a-kind finds? Not only is this recycling at its best, but it’s also a fun way to procure some eclectic kitchen goods. Don’t worry about germs—your dishwasher will do all the work to make sure they’re squeaky-clean and sanitized. 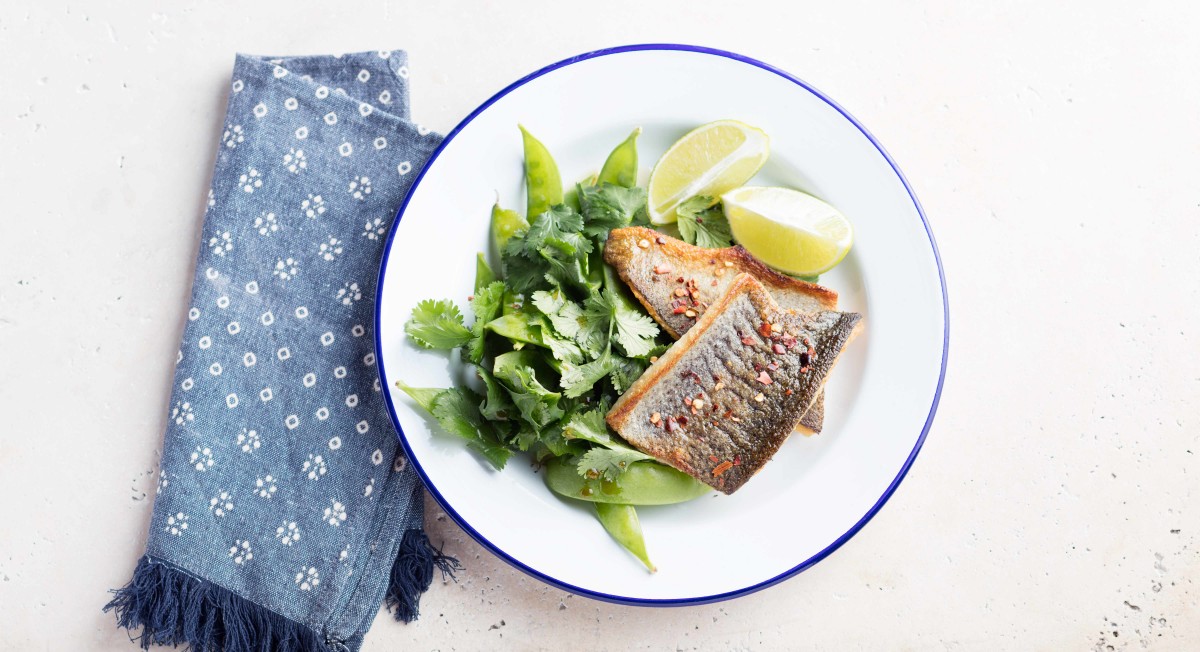 Here’s another way to class up your dinner table while being a little kinder to the planet. Not only do cloth napkins help you cut waste—they’re also sophisticated.

Use one paper towel at a time

There are some jobs around the house that only a paper towel can do. Case in point: wiping the grease from a cast-iron skillet. But ever notice how easy it is to blindly tear off multiple sheets just for a little spilled milk? Just a friendly reminder that we can all be a little more conscious when it comes to how much paper towel we use. Grab one sheet at a time. Bonus points if you choose select-a-size (less is more!) ones that are also recycled, unbleached, and contain no dyes, inks, or fragrances.

While it might be satisfying to slurp a smoothie through a straw, it’s also totally unnecessary. Humans produce and use 500 million of these babies each day. Whoa! That’s a lot of plastic that either ends up in landfills, or becomes litter that might get washed down storm drains and into oceans where it can harm wildlife. Go ahead and drop the straw habit at home if you can—and when you’re out, resist the urge to plop one into your glass of water or iced latte. 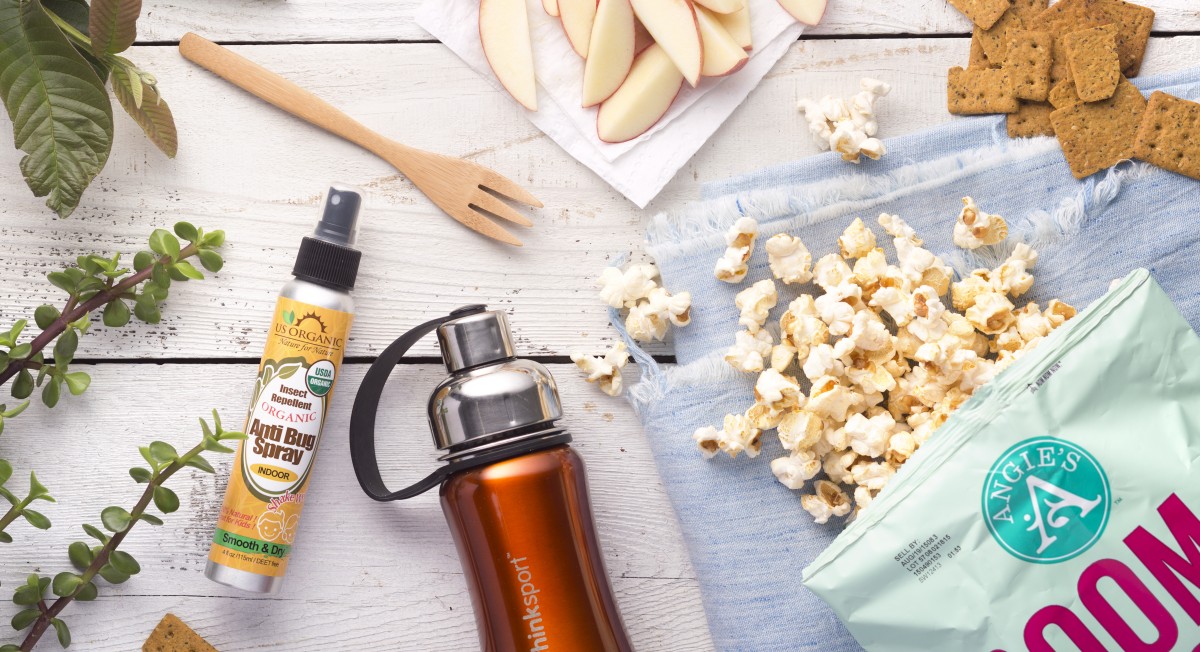 Get a reusable water bottle

One of the most awesome things you could possibly bring into your kitchen is a reusable water bottle, so you can get your to-go hydration right at home. Doing so puts a major dent in the production of plastics, and means you’ll never be at the disposal of fancy-pants brands of bottled water ever again.

Afraid that having planes, trains, and automobiles bring your groceries to you is not so eco-friendly? Wrong! Turns out shopping for groceries online is actually greener than hopping in a car and going to the store. For real! A study by the University of Washington found that having groceries delivered can cut carbon emissions by half. Think about it: your groceries are basically getting carpooled with others’ straight to you. Skip the traffic and crowds and shop online instead? No-brainer!