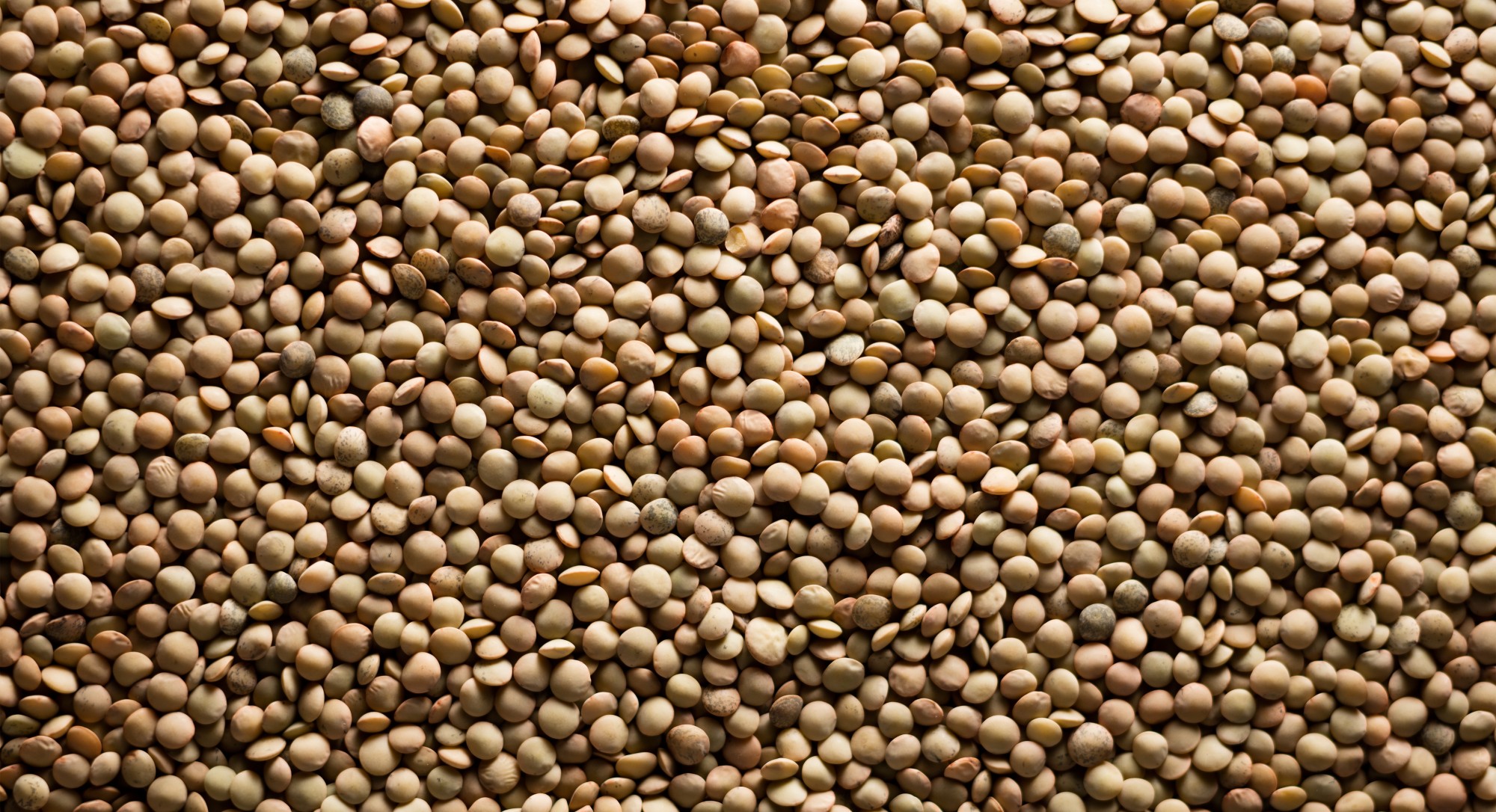 Every year, the Food and Agriculture Organization of the United Nations (FAO) chooses a topic—relating to the human diet—to highlight all year long. For instance, 2015 was the “Year of Soils,” which brought awareness to the importance of biodiverse and nutrient-rich soils to a healthy and productive global food system.

For 2016, the FAO has turned its spotlight on pulses. No, not the rhythmic pumping of blood through arteries (my first thought, if I’m being honest)—but instead the edible, dried seeds of certain legume plants. Think navy beans, fava beans, lentils, chickpeas, and split peas.

According to the FAO, the Year of Pulses will “heighten public awareness of the nutritional benefits of pulses as part of sustainable food production aimed towards food security and nutrition; create a unique opportunity to encourage connections throughout the food chain that would better utilize pulse-based proteins, further global production of pulses, better utilize crop rotations and address the challenges in the trade of pulses.”

OK, but why all the international fuss about pulses?

Cultivation of pulses helps the planet

Growing pulses—even rotating them in occasionally—can reduce a farm’s carbon footprint, curbing climate change. Here’s how: When a legume plant dies in the field, all of its remaining nitrogen and amino acids are converted to nitrate and released back into the soil, serving as a green fertilizer for future plants. This allows farmers to use fewer synthetic fertilizers, benefitting both the environment and consumers.

Consumed and developed widely in developing countries, pulses are some of the most economically accessible foods on the planet. For this reason, the UN and many others view pulse cultivation as a crucial tool in fighting global food insecurity. It’s already working in Malawi, where smallholder farmers are being encouraged to grow legumes and other nuts—efforts that are leading to better production and fuller stomachs.

Now, who’s hungry for a steaming bowl of lentils? 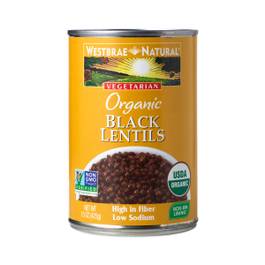 Add to Cart
in cart
Minimum of 2 required
Print Article 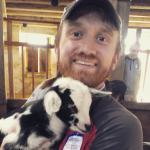 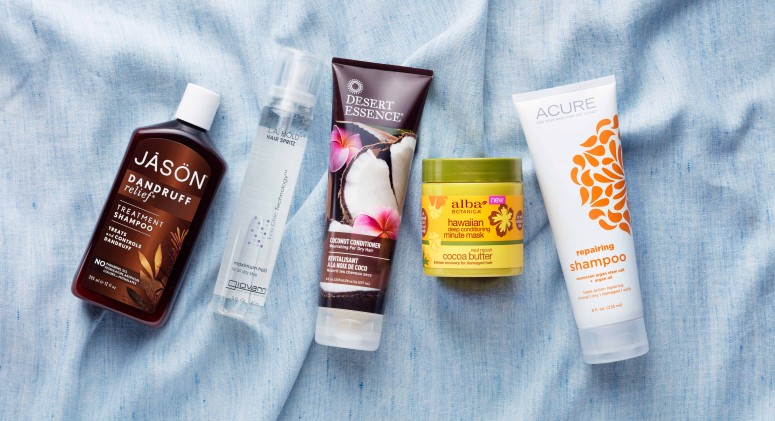 by Courtney Wissot
Next Article 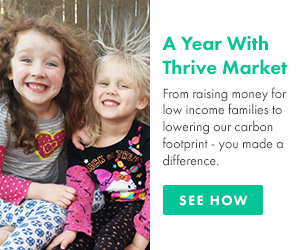 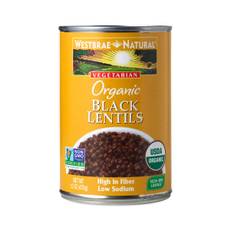 Add to Cart
in cart
Minimum of 2 required
X
We use web cookies & collect information about you to create a customized experience. By using our site, you agree to our use of web cookies by us and our partners. Learn more in our Privacy policy.

Everyone should have access
to healthy food.
I Agree
I Disagree
Oops