We’re not shy about our love of chocolate. We love to infuse it into recipes both sweet and savory. We find ways to incorporate it into our wellness routines. We even take time out to celebrate it year after year. So it probably goes without saying that we’re open to trying all types of chocolate. Still, getting a better understanding of the differences between two of the most popular types of chocolate, dark and milk, is probably worth it. Whether you’re a dark chocolate devotee or think milk chocolate is the must-have, here’s what goes into these marvelous morsels.

What Is Dark Chocolate? 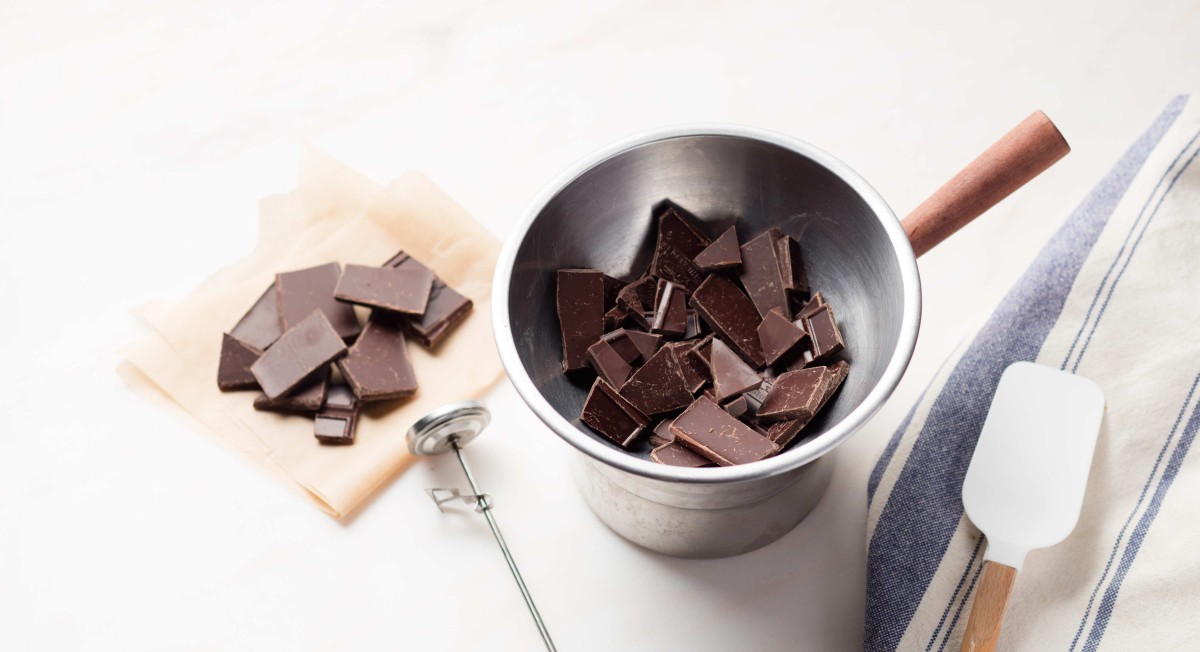 Didn’t know dark chocolate is actually considered healthy? Well, you’re in for good news, because this addictive snack has a long list of health benefits, including the following:

Don’t be in the dark when it comes to dark chocolate. Here’s what you need to know.

Dark chocolate can be included in a keto diet if it adheres to the strict carb limits the diet requires. Choose chocolate with a 70 percent or higher cocoa content and little to no added sugars.

Dark chocolate isn’t technically a food that was consumed by cavemen. But it can be enjoyed (in moderation) on a Paleo diet if it has a high cocoa content and no added sugars or soy lecithin (the latter aren’t considered Paleo-friendly). You can shop Paleo-approved chocolate here.

On its own, cocoa is vegan as it’s a plant-based ingredient. But not all dark chocolate qualifies as vegan. Some dark chocolate products contain dairy, including whey and casein, so read labels carefully to find vegan dark chocolate.

Does dark chocolate have caffeine?

Yes. All chocolate has some caffeine, and dark chocolate bars can contain as much as 31 milligrams per serving (about the same as a can of Coke). So if you’re feeling a little more zippy after that nibble of chocolate, now you know why.

Here’s a rundown of the nutritional benefits of dark chocolate, based on what you’ll find in a Thrive Market Organic Paleo 85% Dark Chocolate Bar:

Get your chocolate fix with these delightfully dark must-haves.

This gluten-free, fair trade certified, non-GMO dark chocolate bar skips the added sugar in favor of plant-based stevia and natural vanilla, which cuts calories by about 25 percent without sacrificing sweetness.

Join the dark side with these rich and luscious dishes.

Chocolate can add layers of flavor to savory dishes, too, like this mole recipe that calls for dark chocolate, tomato paste, bone broth, almond butter, and a blend of warming spices.

There’s no shortage of sweetness when it comes to this super addictive, totally gluten-free shortbread, made with butter, sugar, and loads of chocolate chips.

What Is Milk Chocolate?

How Is Milk Chocolate Made?

Sometimes looked down upon as a lesser version of dark chocolate (from a chocolate purist point of view, anyway), milk chocolate actually brings quite a bit to the table.

Is milk chocolate good for you?

Yes! When consumed in moderation, milk chocolate (and all chocolate for that matter) has been linked to a lower risk of developing certain diseases. One meta-analysis found that participants who ate 100 grams of chocolate a day had a lower risk of heart disease and stroke compared to those who didn’t eat chocolate. However, because 100 grams of chocolate can also contain more than your recommended sugar intake, it’s probably best to stick to about half this amount daily.

Can you make vegan milk chocolate?

Here are nutritional facts on milk chocolate, based on what you’ll find in a Tony’s Chocolonely Milk Chocolate 32% Bar:

Stock up on these velvety smooth, delicately sweet treats.

Nix chocolate cravings and feel good about your snack with this fair trade certified, ethically sourced chocolate made with the basic ingredients (whole milk, cocoa, and sugar) that you probably grew up on.

What’s better than creamy milk chocolate in a candy shell? How about no artificial colors, preservatives, or additives—and only organic, non-GMO ingredients? These responsibly sourced treats hit the spot and keep it real.

There’s something about the combo of PB and chocolate that’s downright addicting. These mini cups totally nail it with organic, gluten-free peanut butter drenched in creamy milk chocolate that make for a perfect bite.

Step up your dessert game with these milk chocolate-infused favorites.

This fluffy confection features a cookie crust filled with chocolate ganache and whipped marshmallow topping for an elevated take on the campfire favorite. 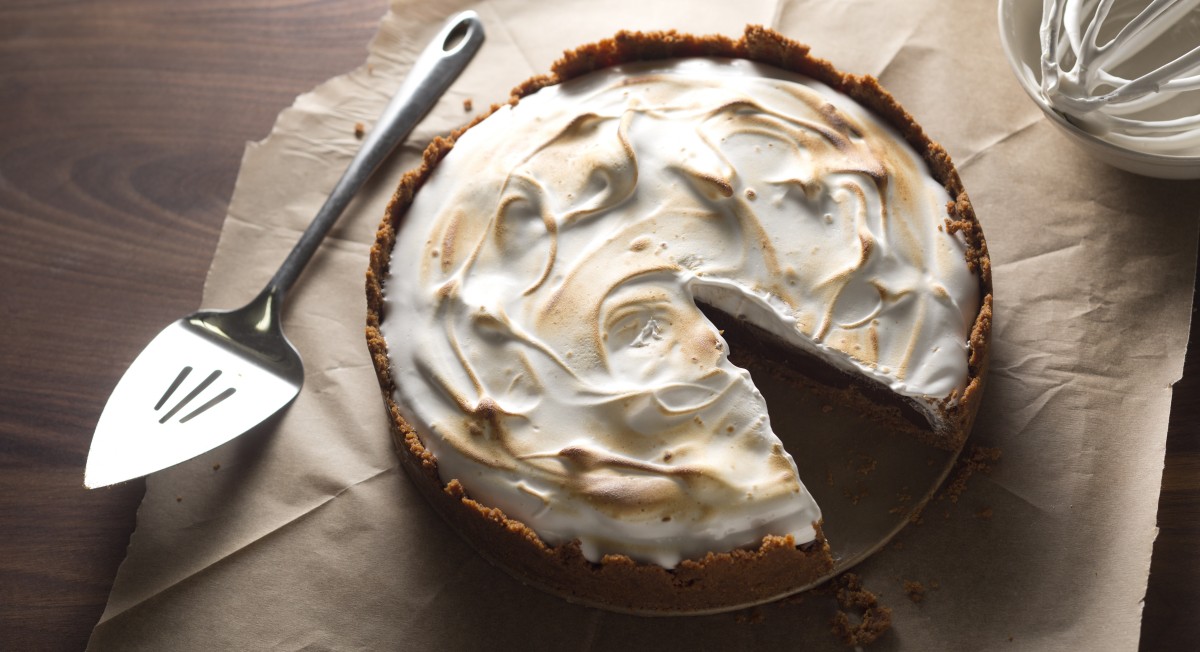 Want to wow your guests at your next dinner party? End your meal with this show-stopping chocolate chip cookie that’s baked in a skillet and served in slices.