We’re over the moon for this ancient beverage that’s making a 21st century splash. Spoiler alert: it’s warmed milk, but this sip is anything but boring. These days, there’s a lot you can do to customize, enhance, and spice up your go-to evening drink.

What Is Moon Milk?

Moon milk sounds celestial, but it’s an age-old sleep remedy used in Ayurvedic medicine. The school of thought is because milk contains the amino acid L-Tryptophan, it may help send you off into the land of sweet dreams. (Incidentally, this is the same ingredient in turkey, which is why people often say they’re tired after Thanksgiving dinner.) But according to clinical psychologist Michael J. Breus, Ph.D, you’d have to drink about a gallon of warm milk to make a real impact. His theory? It’s not necessarily about what’s in the milk, but about the comfort you feel when drinking it. And when you’re relaxed, it’s a lot easier to fall asleep.

How to Make Moon Milk 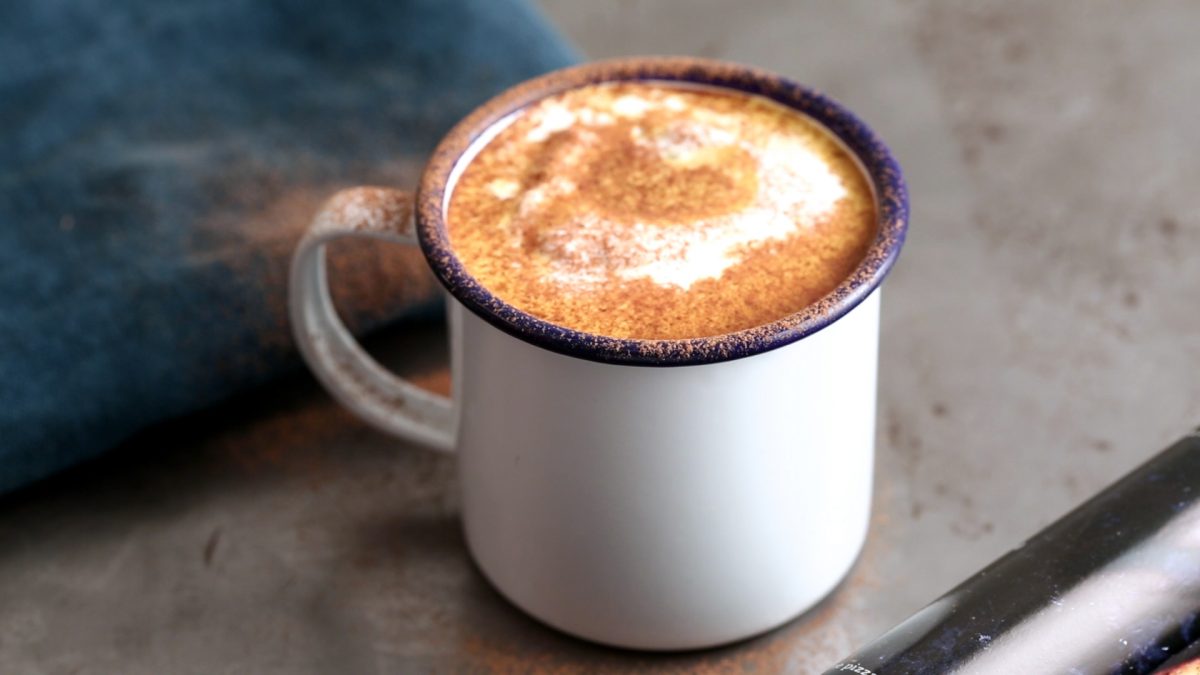 It might not be a guaranteed way to sleep better, but that doesn’t mean this drink isn’t worthy of your nightcap. It’s pretty much a choose-your-own-adventure situation when it comes to flavors, superfoods, and nutrients, so let’s get started.

A mug of moon milk starts with … milk. But you don’t have to keep things traditional. Here are some fresh options, non-dairy milks included. 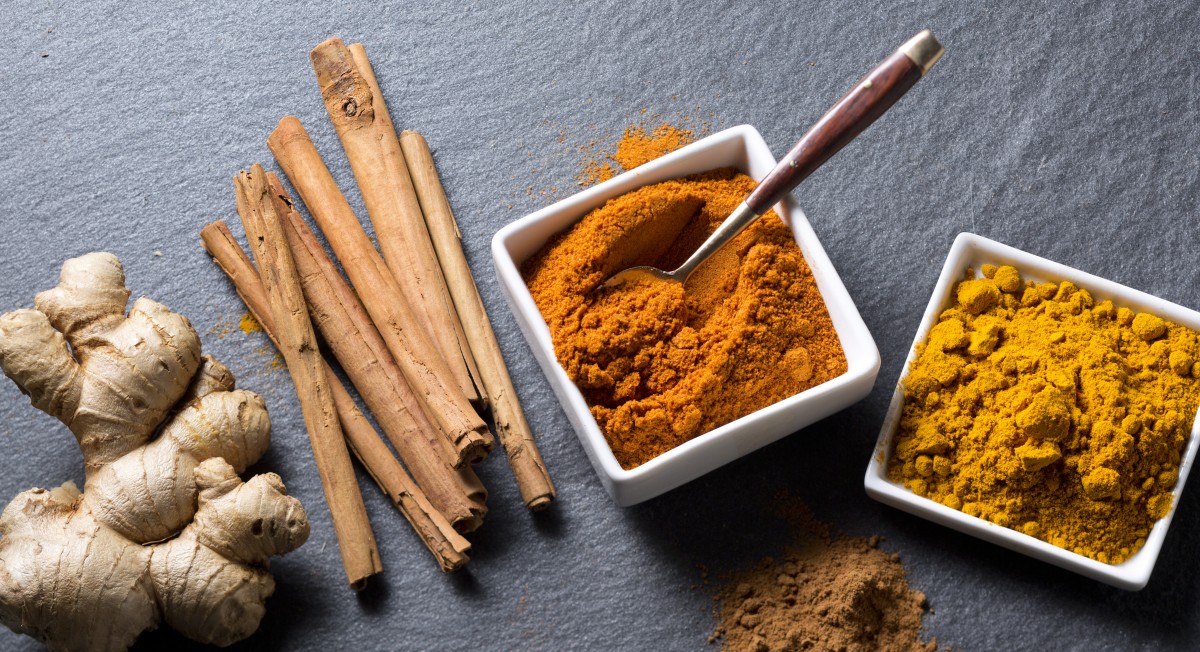 Spice things up with these moon milk-enhancing flavors that’ll comfort your tummy and help you relax the day away.

Adaptogens are a special class of plants (mostly herbs, though there are some exceptions) that, according to proponents, have a normalizing effect on the body. While that may sound vague, it’s precisely what makes them unique—they don’t serve a single function. The belief is that adaptogens may be able to adapt to whatever the body is dealing with (stress, anxiety, fatigue), and help alleviate or lessen the symptoms.

Sometimes being trendy is a good thing. Supercharge your moon milk with an extra boost of one of these superfoods!

Whether you call it golden milk, moon milk, or a latte, this warming beverage always has a few things in common.

Ease into your evening with this floral brew. Warm macadamia milk gets blended with soothing hibiscus and rose hip tea, honey, ginger, plus ashwagandha powder for a frothy sip that’s perfect for including in a pre-bedtime ritual.

Counting sheep every night? Sip on this vegan moon milk that blends cardamom and cinnamon with coconut milk, plus a dose of orange-flavored magnesium—an essential element used by nearly every component of the body.

Get your daily dose of superfoods with a powder that delivers probiotics, enzymes, and added nutrients. Plus, the easy-to-make lavender syrup can be made in advance. If you’re sipping at night, opt for decaf coffee.

This latte might make you blush! It’s tinted with beet root powder (so pretty!) that delivers a dose of extra nutrients and is scented with rose tea. A frothy coconut and almond milk creamer gives it a dairy-free finish.

Chamomile has a reputation for being a comfort beverage, and it doesn’t disappoint when paired with honey and almond milk. We think it’s the perfect way to relax!

For this latte, we used a fermented turmeric that’s infused with probiotics, helping make it even easier to digest. Just add a scoop to this blended drink for a spiced start (or end) to the day.

This steamy latte is a seasonal sip that starts with your favorite coffee. (Again, choose decaf for a pre-sleep drink!) The brew is whisked with pumpkin purée, spices, and a touch of syrup for sweetness. Top off this dairy-free drink with a dollop of coconut cream.

Tea drinkers will love the combo of potent ginger, black pepper, and turmeric to enjoy sans caffeine. Inspired by Ayurvedic medicine, it makes use of liver-cleansing dandelion root tea to rejuvenate the body.