Equal Exchange Remains at the Forefront of the Fair Trade Movement

In celebration of World Fair Trade Day (May 9 this year), we’re spotlighting Equal Exchange, a unique worker-owned company that has been at the forefront of the fair trade movement from its start—but you’d expect nothing less from the first fair trade coffee company in the U.S. Read on to learn how Equal Exchange is empowering small farmers and upholding its founding principles.

What Is Fair Trade?

Founded in 1986 by three managers of a small food co-op, Equal Exchange began as an organization dedicated to improving the relationship between food producers and consumers. Although the exact details were hazy at the onset, the three founders, Jonathan Rosenthal, Michael Rozyne, and Rink Dickinson, were clear on their vision: to create a worker-owned food company that put small farmers first. 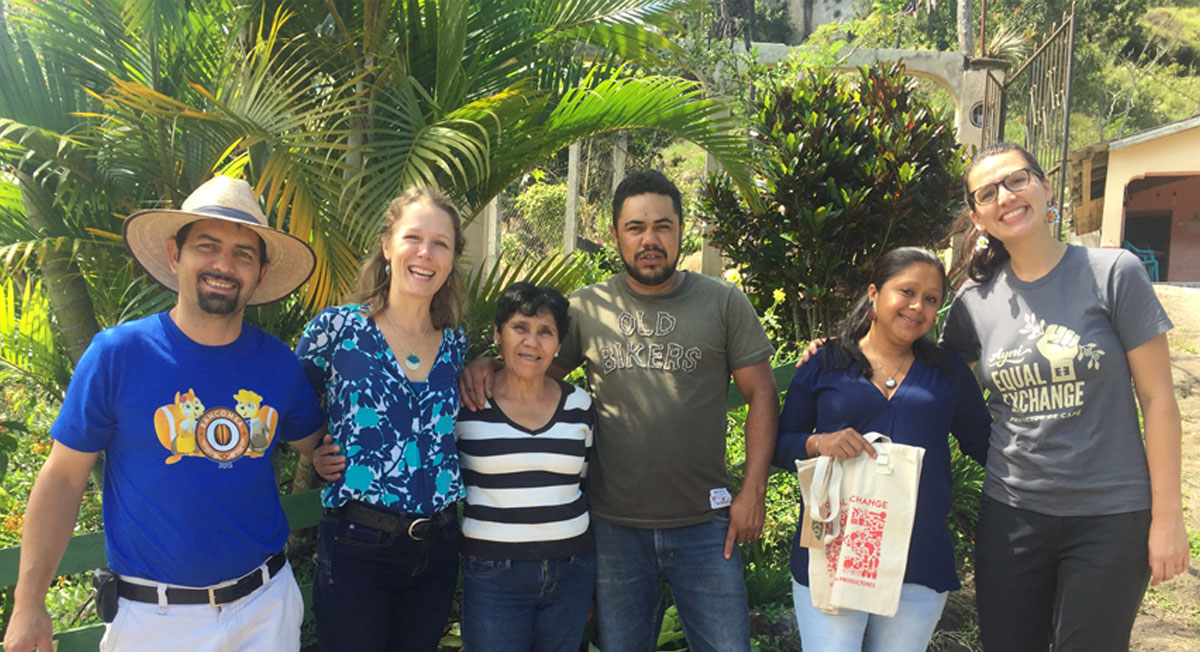 Equal Exchange’s dedication to these practices began with its very first product—Nicaraguan coffee—and continues today. The company exclusively sources from more than 40 small farmer collectives in Africa, Asia, Latin America, and the U.S. In addition to general fair trade practices, the company invests in these important relationships by providing training, supporting innovation, and developing female leaders.

The Future of Fair Trade

What began as a generally accepted set of principles among like-minded businesses eventually became more codified with fair trade certifications. The goal was to create an easy way for consumers to easily identify and support brands that align with their values.

However, as the fair trade movement gained popularity, it began accepting large producers under its umbrella. Equal Exchange fears this may be a sign that it’s shifting away from some of its most important ideals—namely, empowering small farmers to democratically organize. 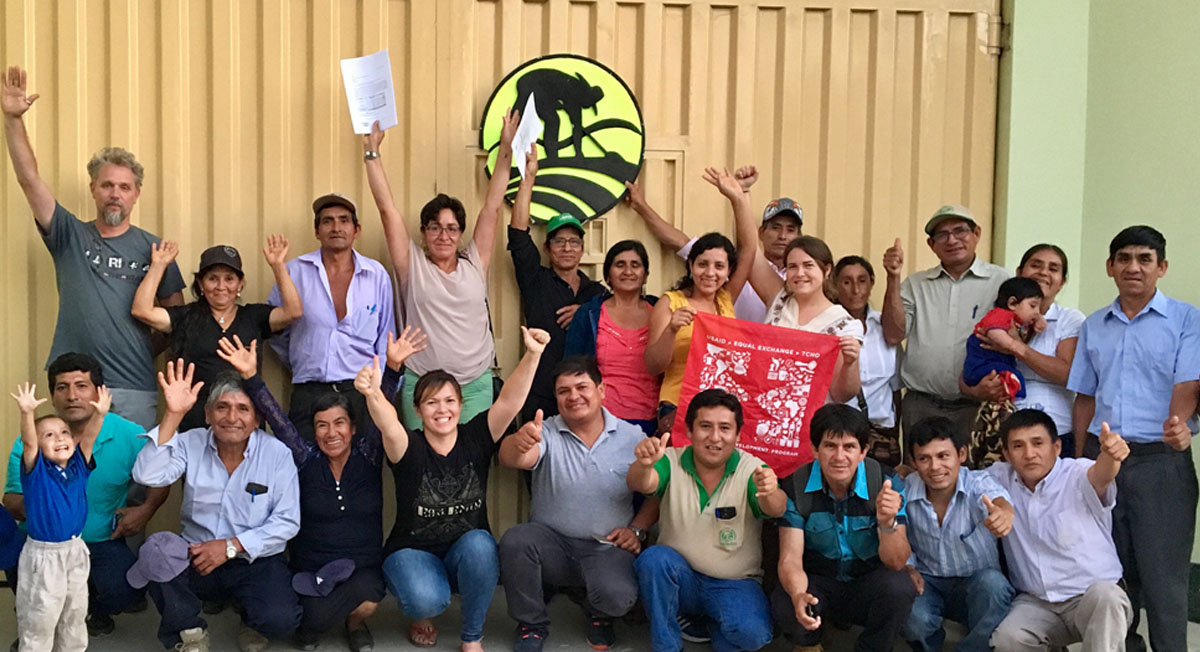 Considering that Equal Exchange is one of the largest worker-owned co-ops in the U.S., it’s easy to see why the company takes this issue so seriously. Worker-owned companies embrace democratic principles to ensure that the pursuit of profits and growth don’t overshadow the rights, wellbeing, and livelihoods of the people. In response, Equal Exchange is dedicated to promoting an authentic Fair Trade model, which emphasizes supporting small farmers. The company is dedicated to educating consumers about what it truly means to support fair trade practices. To get involved, check out their list of recommended resources, download online educational tools—including “The History of Authentic Fair Trade” comic book—and buy fair trade products from small farmers.