There’s a lot of info available on the potential benefits of taking hemp extract, but not as much about the importance of choosing one that’s USDA certified organic. While most Thrive Market members understand the importance of choosing organic as often as possible, it’s imperative when sourcing hemp. That’s because hemp is a bioaccumulator, which means it absorbs toxins from the soil. In fact, hemp crops were planted near Chernobyl to help detoxify the contaminated soil after the nuclear disaster! Given that hemp extract oils are concentrated cannabidiol, it’s very important to research how your hemp extract oil was grown and processed.

“I’m really shocked that so few consumers seem concerned about some of the things that may be in the hemp extract oils they’re using regularly,” said John Roulac, founder of RE Botanicals. “These oils are concentrated CBD from hemp plants so it’s really important to make sure your hemp extract products are USDA Certified Organic. It’s the only way to truly know what you’re getting because the hemp industry isn’t sufficiently regulated yet. Whatever you put in your soil is going to absorb into the hemp plants.” 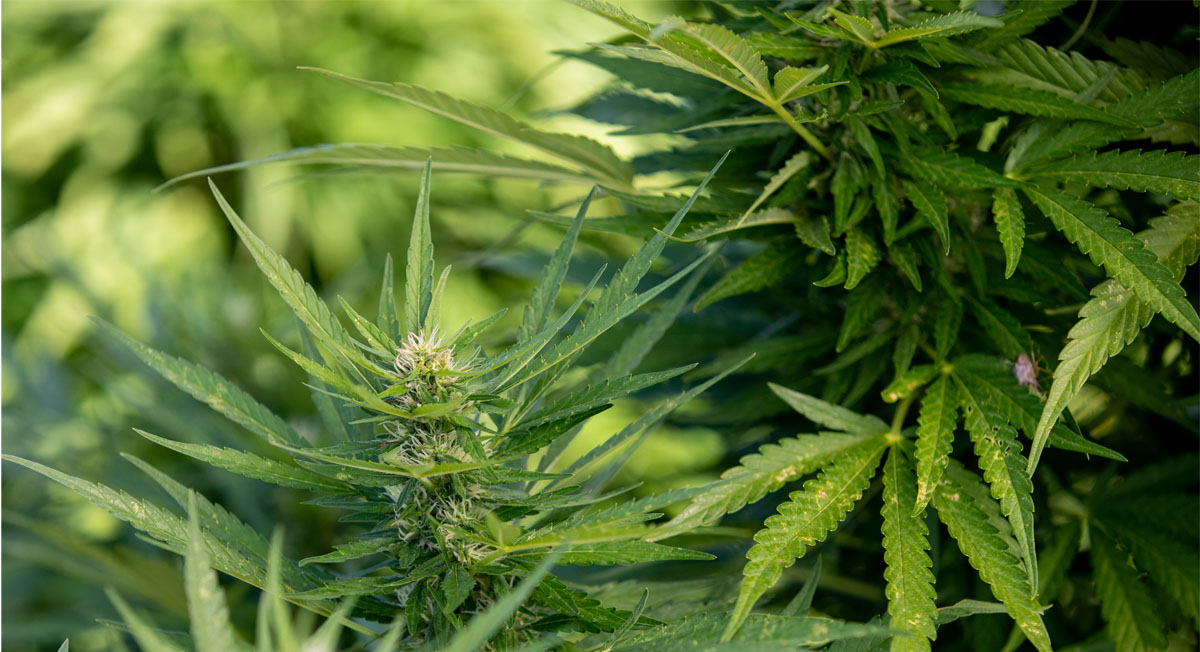 In January 2019, RE Botanicals became the first national CBD brand to be USDA certified organic. It wasn’t easy, according to Roulac, because it’s harder to find hemp farmers who are certified organic. But in 2019, RE Botanicals merged with Palmetto Harmony, a CBD company that grows, extracts, bottles, and distributes hemp extract products from their facility in Conway, South Carolina. It allows them to control all aspects of the supply chain and maintain the high-quality products that the company has become known for. It was also one of the first hemp extract companies to be certified glyphosate residue-free.

“There are very few large hemp extract companies that do everything under one roof like we do,” Roulac said. We’re like a boutique producer in that way.”

The company chooses regenerative agriculture to grow its crops—in fact, the “RE” in the company name stands for “regenerative.” Roulac wouldn’t have it any other way. He’s a strong advocate of farming practices that boost soil health. He is an executive producer for the documentary film narrated by Woody Harrelson called “Kiss the Ground.” The film will premiere in the fall of 2020.

RE Botanicals’ focus does not stop at the quality of the hemp crop. Because the majority of hemp extract oils, capsules, and tinctures products are actually carrier oils, it’s also important to pay attention to the type of carrier oil used and how it’s sourced.

RE Botanicals uses certified organic MCT (medium-chain triglyceride) oil sourced from fresh coconuts—a rarity among hemp extract companies, which typically use olive or hemp oils or older coconuts. Roulac, the founder and former CEO of Nutiva, has a direct line to organic, coconuts sourced from Indonesia—which also helps bring down the price of RE Botanicals’ hemp extract products by about 25 percent.

“They’re called carrier oils because they carry the CBD extract to your cell walls,” Roulac explains. “The most common type of carrier oils used are long-chain molecules that don’t pass through the cell walls as easily as the shorter chain molecules of the C8 and C10 fatty acids found in MCT oil. So it’s a more efficient and effective way to absorb hemp extract.”

It’s clear Roulac is passionate about high-quality hemp, and he’s largely responsible for its prevalence. In 2001, he sued the Drug Enforcement Administration (DEA) and won, making hemp foods legal in the U.S.

His favorite product from RE Botanicals’ line? The lavender Body Relief Oil Roll-On.

“A lot of companies will use ‘natural flavors’ but we only use plant-based extracts,” Roulac said. “I really like the coolness of the peppermint. It’s stimulating and ideal for sore muscles.”