Most of us don’t grow up seeing canola on the dinner table the way we might see, say, a jar of olives. So canola oil naturally raises questions that olive, walnut, and coconut oils don’t. For example: What is canola oil made of? How is the oil made? By the time the oil winds up in the bottle on a shelf, is it still good for you?

Some of these questions are easy to answer. Canola is a variety of the European rapeseed plant that was originally developed through plant breeding in Canada—hence the “can” in the name. It’s one of the four most popular vegetable oils in the US, thanks in large part to its neutral flavor and heat tolerance.

Other questions surrounding canola oil are a little tricky. Because the oil is usually highly processed, some health-conscious individuals have concerns about its nutritional profile. Experts’ writings should put those fears to rest: There’s nothing that says conclusively that canola oil is harmful, especially when consumed in moderation.

So, what exactly are experts saying, and what are the sources of controversy? Read on to find out.

How Is Canola Oil Made? 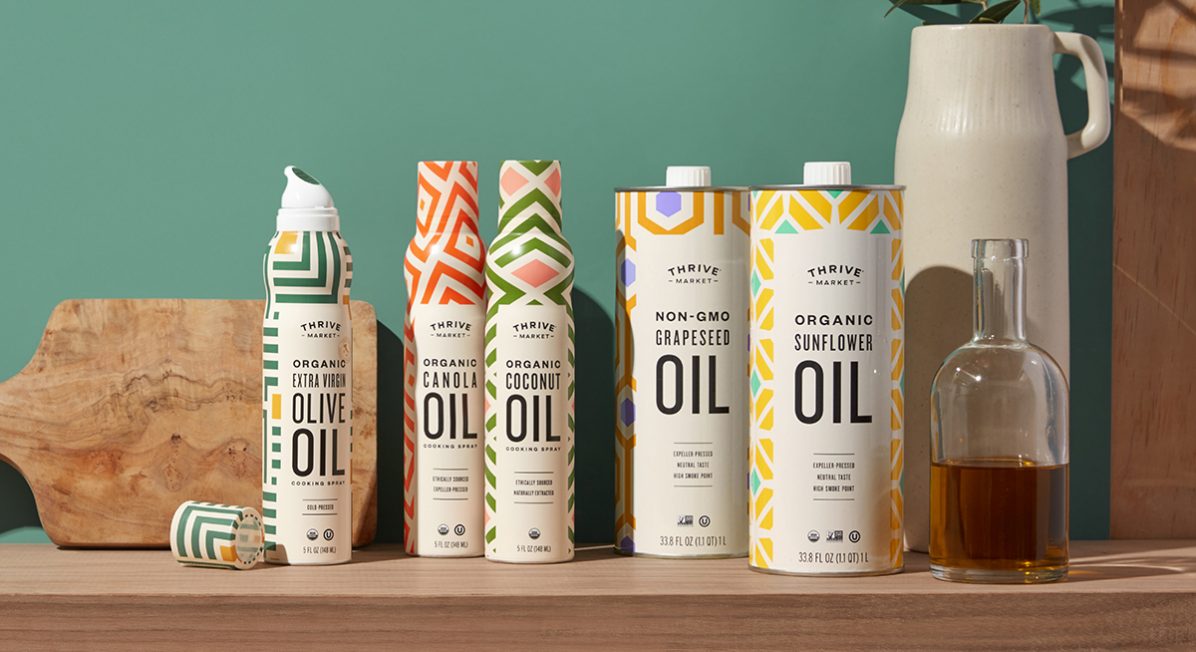 The vexing answer here is, “it depends.” Most canola oil is part of a class called RBD oils: that’s refined, bleached, and deodorized oils. It’s made by first crushing the seeds of the canola plant to extract most of the oil, and then boiling the crushed seeds in food-grade hexane (which is derived from crude oil).

If that process doesn’t sound appetizing to you, know that there are alternatives. Thrive Market Organic Canola Oil, for example, is expeller-pressed, with no chemical solvents used to extract the oil. It’s also Non-GMO Project Verified.

How and Why Do People Cook With Canola Oil? 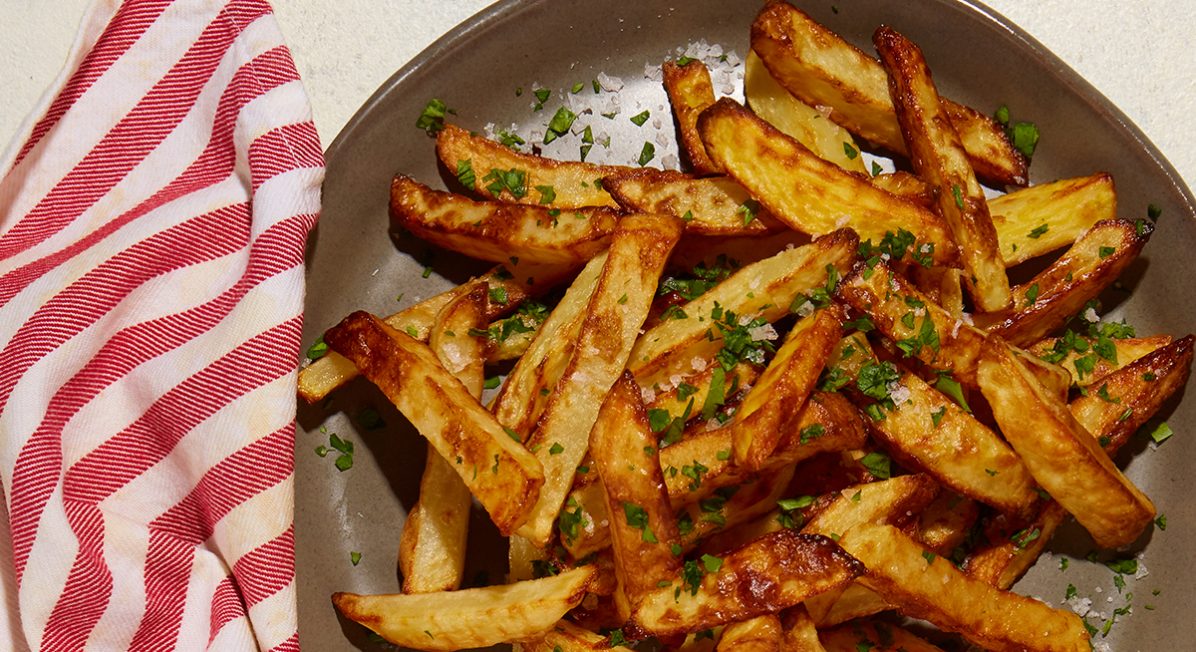 Confoundingly, while some home cooks avoid canola oil because of its perceived harmful effects, others seek it out for its health benefits. It is low in saturated fat—the type that can increase your cholesterol—and has a high proportion of good-for-you monounsaturated fat, which can lower LDL (“bad” cholesterol). It’s also a pretty good source of omega-3 fatty acid, which supports heart health.

What Are People’s Concerns About Canola Oil?

There’s no way around it: Most canola crops in the US—upwards of 90 percent of them—are genetically modified. Anyone looking to avoid GMOs is wise to be cautious about canola oil, but rest assured that everything available at Thrive Market, including our canola oil, is non-GMO.

Remember the extraction method we outlined above? Some people aren’t crazy about a petroleum derivative touching their food, but again, not all extraction processes involve hexane. Even when hexane is used, only teensy trace amounts of it remain in the finished oil: less than 1 part per million, to be precise. Hexane is also considered “low toxicity,” for what it’s worth.

Some health-conscious home cooks are worried less about the hexane, and more about the heat used to extract canola oil chemically. They point out that heat can convert beneficial omega fatty acids to harmful trans fats. While that’s true, the presence of trans fats as a percentage of total fatty acids is no higher in canola oil than in walnut or soybean oil. And, at the risk of sounding like a broken record, not all canola oil is extracted chemically.

Some nutrition buffs see canola oil’s fatty acid profile as underwhelming, because there are twice as many omega-6 fatty acids as omega-3s. The ideal ratio for a person’s overall diet is one-to-one, but most Americans eat far more omega-6 fats than omega-3 fats.

When home cooks use canola oil, they probably don’t use enough to throw their nutrients out of whack. A more likely culprit is the fats in processed foods. Having a healthy ratio of fats isn’t about the presence or absence of one ingredient in your diet—it’s about the bigger picture of what you eat.

What Do the Studies Say?

Many of the studies touting the health benefits of canola oil are funded by the industry, which leaves lots of room for skepticism. Some research has actually pointed to negative conclusions: An Australian study showed that adults who cooked with canola oil were more likely to have metabolic syndrome than those who did not use it. No studies have conclusively proven that canola oil leads to negative health outcomes; more research would be needed.

On the other hand, the Mayo Clinic has said decisively that “[h]ealth concerns about canola oil are unfounded.” The controversy never ends! 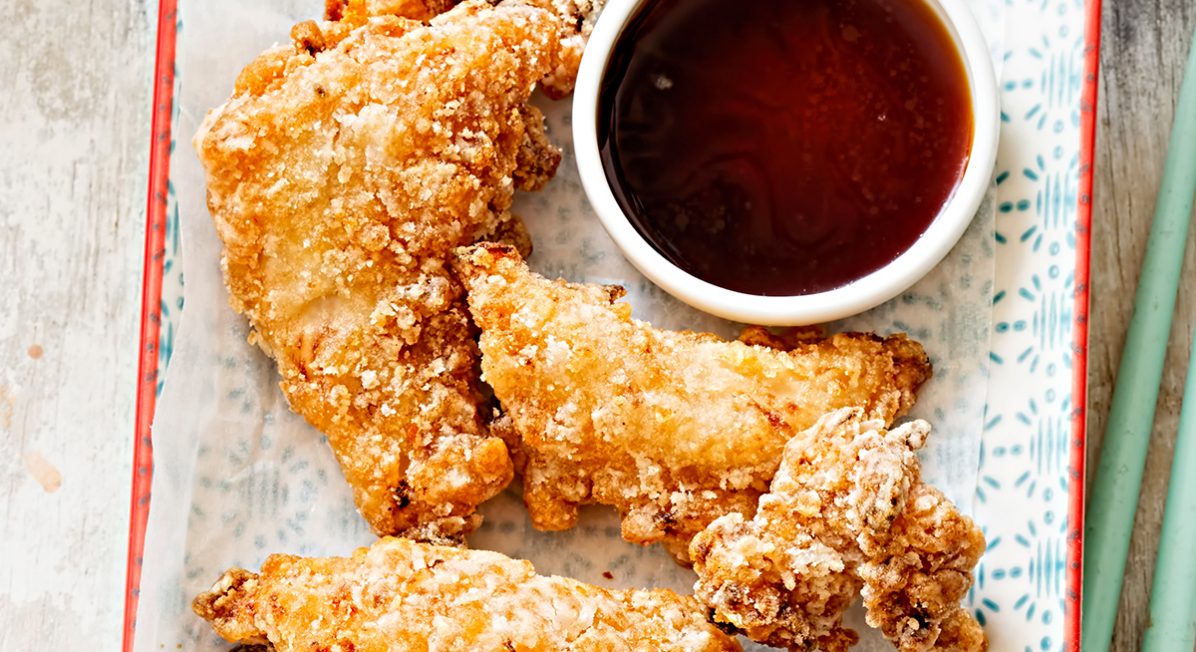 If you do use canola oil, the safest bet, nutrition-wise, would be to go for one extracted without the use of chemicals. Look for non-GMO, expeller-pressed, and/or organic varieties, like our Organic Canola Oil Spray.

To ensure you’re getting a good mix of fats, focus on the big picture of your diet and try to eat lots of whole, unprocessed foods. One oil probably isn’t make-or-break.

What Are My Alternatives?

If you’d rather not take a chance on something subject to lots of debate, that’s ok. Avocado oil and sunflower oil both have similarly neutral flavors and high smoke points.

We get the suspicion toward canola oil: Some industrial farming practices are downright upsetting. That’s why it’s so important to find food sellers you trust. We’re honored to be on that list for our members.

This content is not intended to be a substitute for professional medical advice, diagnosis, or treatment. Always seek the advice of your physician or other qualified healthcare provider with any questions you may have regarding a medical condition or treatment and before changing your diet or healthcare regimen, and never disregard professional medical advice or delay in seeking it because of something you have read on this website.