The 5 Most Hydrating Foods You Can Eat This Summer

“Water is so boring.”

That’s what Lindsay Lohan told the beauty blog Into the Gloss in a 2014 interview, musing on why she often finds herself—and her skin—dehydrated. She has a point.

Most people don’t crave water, and even if they do, it’s probably not often enough to reach the recommended minimum of at least 64 ounces a day. In fact, 75 percent of Americans are chronically dehydrated.

Luckily, staying hydrated isn’t just about forcing yourself to chug glass after glass of plain H2O. Eating foods that are full of water also counts toward your daily intake (as it turns out, we get a lot of our liquids from food anyway!). Adding these snacks to your repertoire is an easy way to help your body (and skin) stay quenched without even thinking about it. 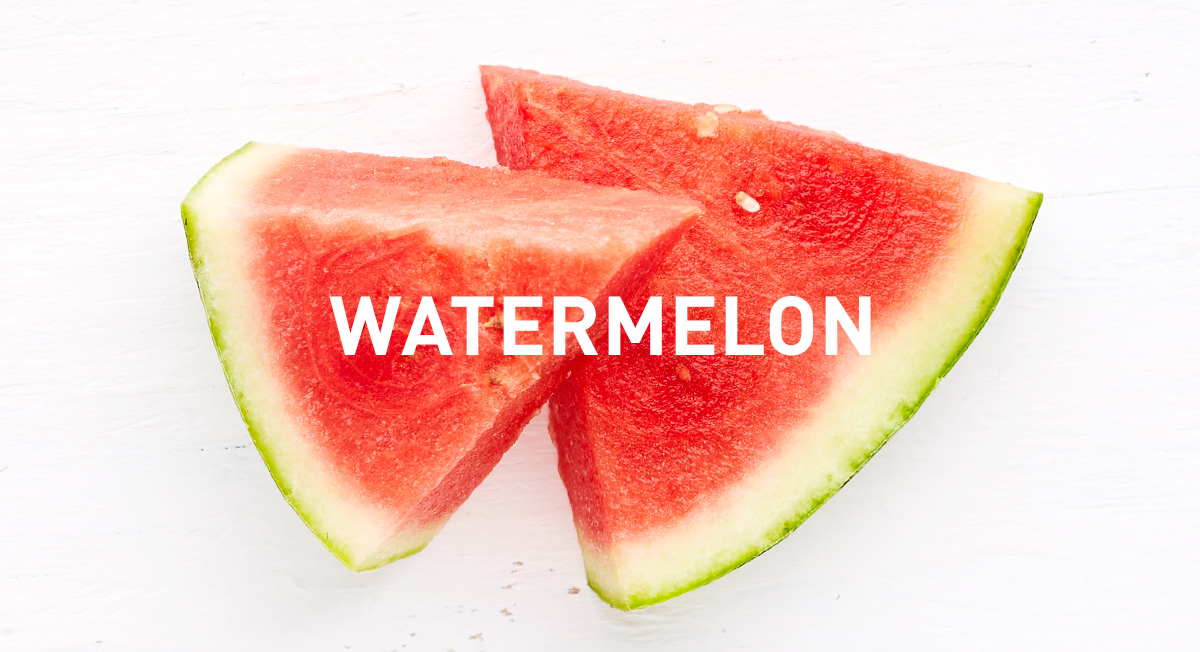 Watermelon, hence the name, is especially good for boosting overall hydration because of naturally occurring lutein and zeaxanthin. Both of these plant compounds improve the body’s ability to absorb and utilize water. Eat it sliced, add it into smoothies, or try it chilled in DIY popsicles. 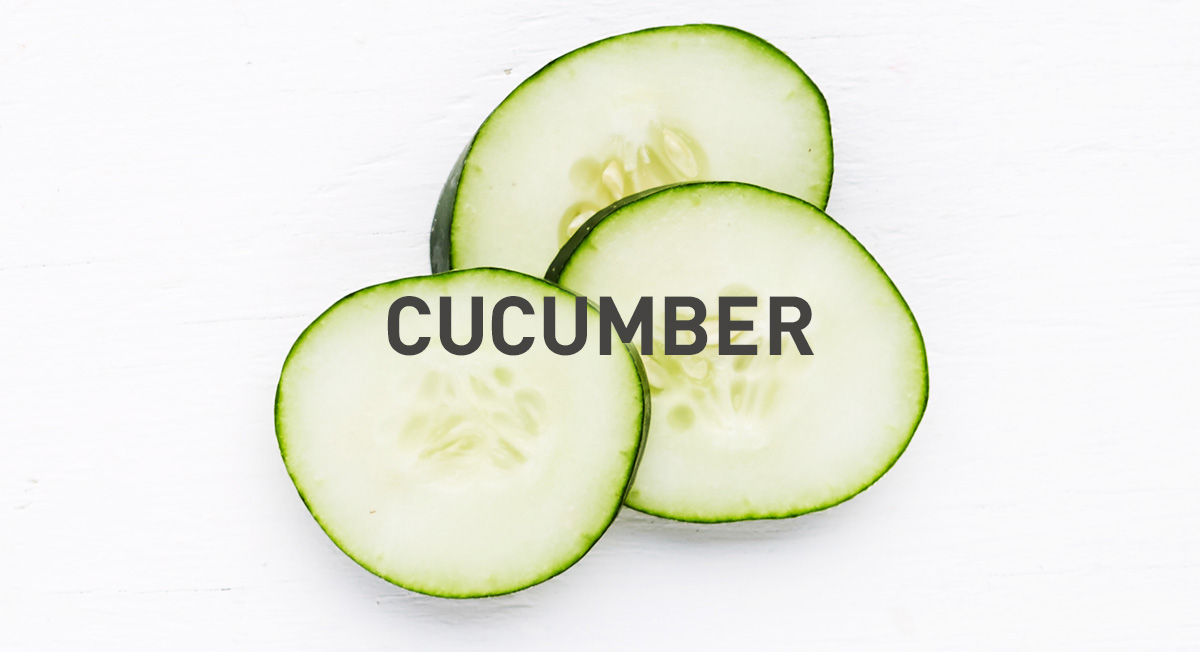 It’s not just you—cucumber water really is more refreshing, and not just because it tastes like a day at the spa. With 96.7 percent H2O, cucumbers have the highest water content of any fruit or veg out there. Serve fresh slices with hummus, throw some into a green smoothie for a hint of refreshing cuke flavor, or spiralize them for a cooling summertime poke bowl. 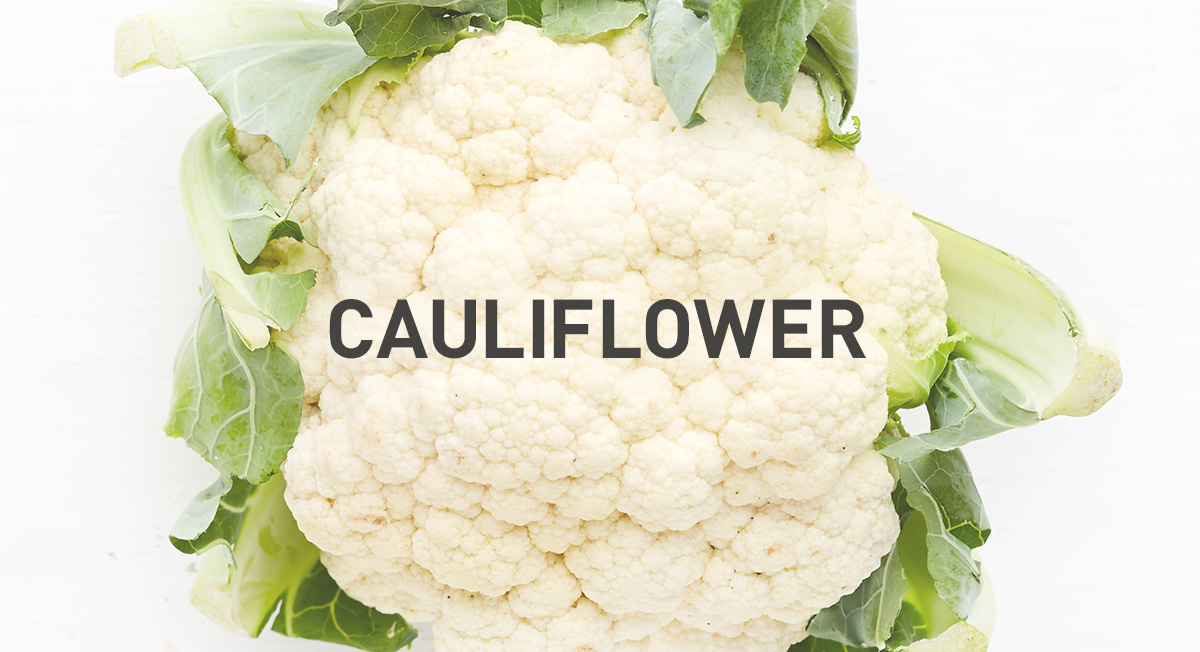 Thanks to the popularity of Paleo and low-carb diets, cauliflower has been promoted from humble sidekick of broccoli to star of the culinary show. But if you’ve ever made cauliflower pizza crust (which requires wringing out all of the liquid from diced cauliflower), you know there’s a surprising amount of water hiding inside this crucifer. During the summer, skip the cooking and enjoy it crudite-style with a flavorful dipping sauce. 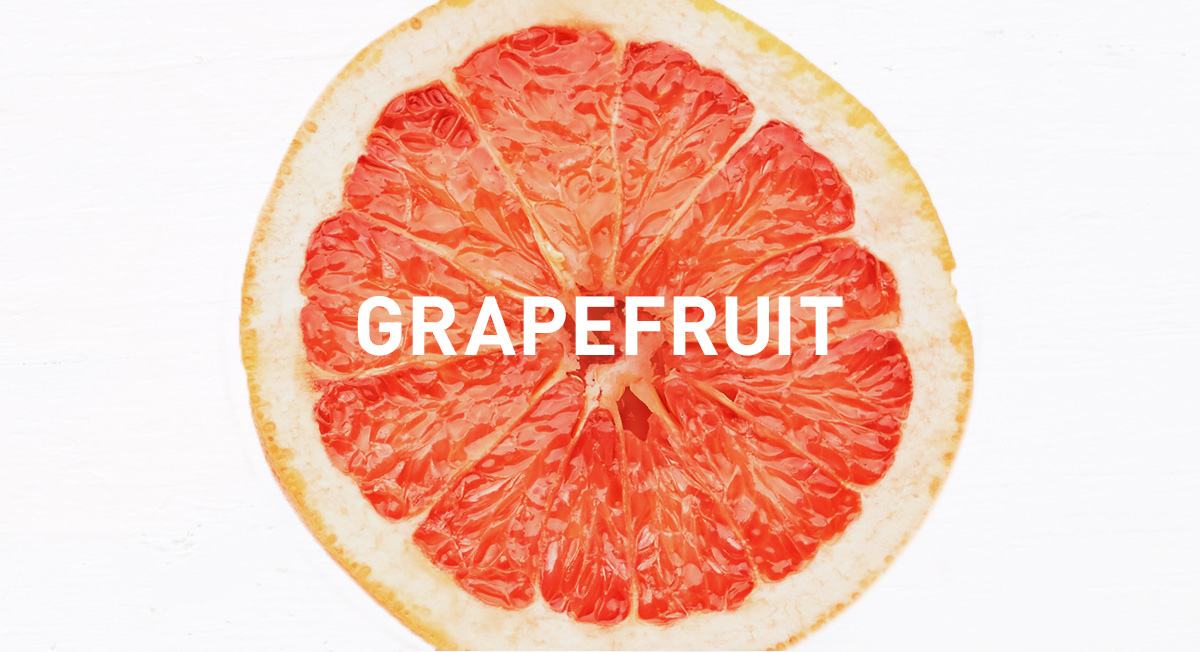 Generally speaking, the juicier the fruit, the more hydrating it probably is. But grapefruit edges out every other option in the produce aisle because of its high electrolyte count. Packed with potassium, calcium, and magnesium, it’s kind of like all-natural Gatorade. Resist the urge to juice and instead eat them whole; grapefruits are low-calorie but filling, thanks to the fiber in the pulp/rind (which you won’t get much of in juice form). 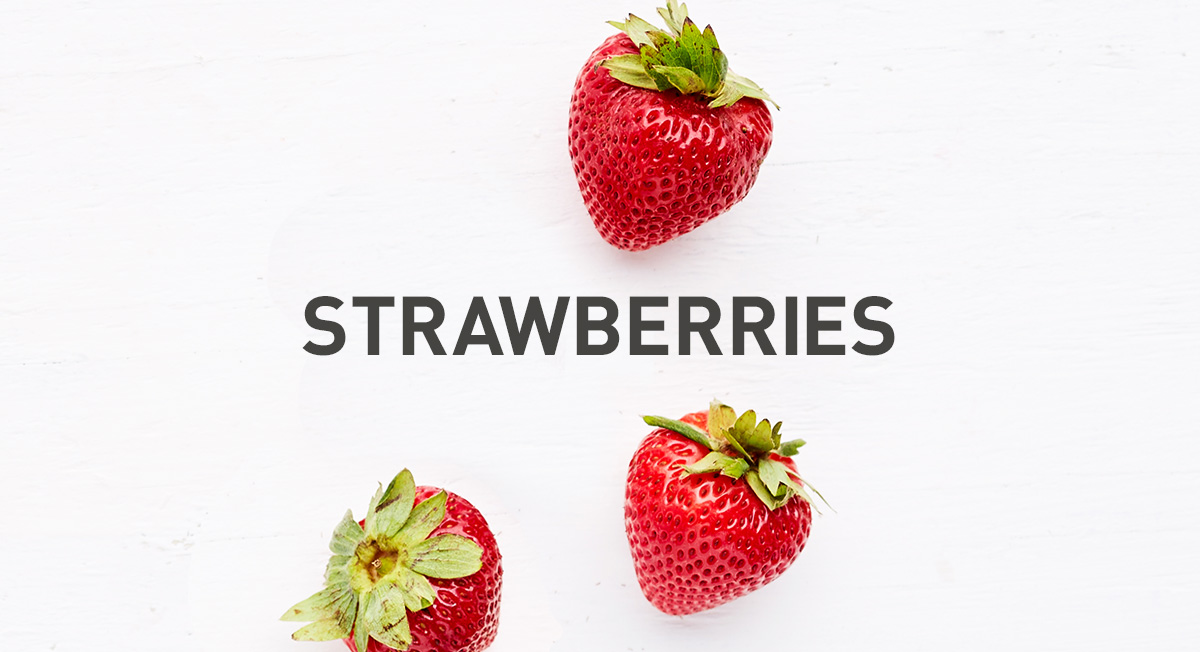 A quintessential summer food, juicy strawberries are 91 percent water—more than any berry. Add them into your morning smoothie instead of blueberries or bananas for natural sweetness and extra hydration. Or drink them up in a thirst-quenching dessert like this smoothie. 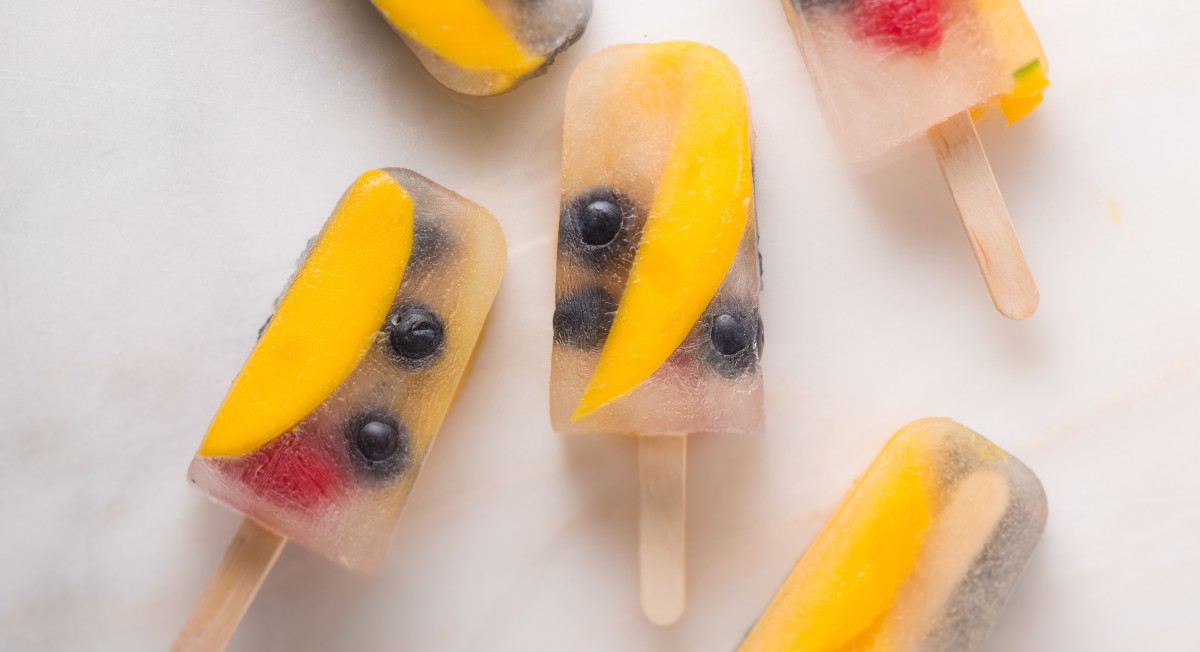 If you have some extra fresh fruit to use up—strawberries, grapefruit, watermelon, or whatever’s left—chop it all up and make a big batch of coconut water and fruit popsicles. So refreshing and so hydrating.

Pretty simple, right? Eat fresh, get hydrated. It doesn’t mean you can totally forgo drinking water, but it should make getting those daily ounces a little more manageable.