For 120 years, the Lakota Sioux have been hidden in plain sight. But thanks to a group of new allies, there is renewed hope for the most destitute community in the United States.

Tucked into a little pocket of land in the southwest corner of South Dakota lies one of the nation’s most impoverished communities. The Lakota Sioux have lived here for over a century, but you’d never know from the run-down buildings and lack of electricity. 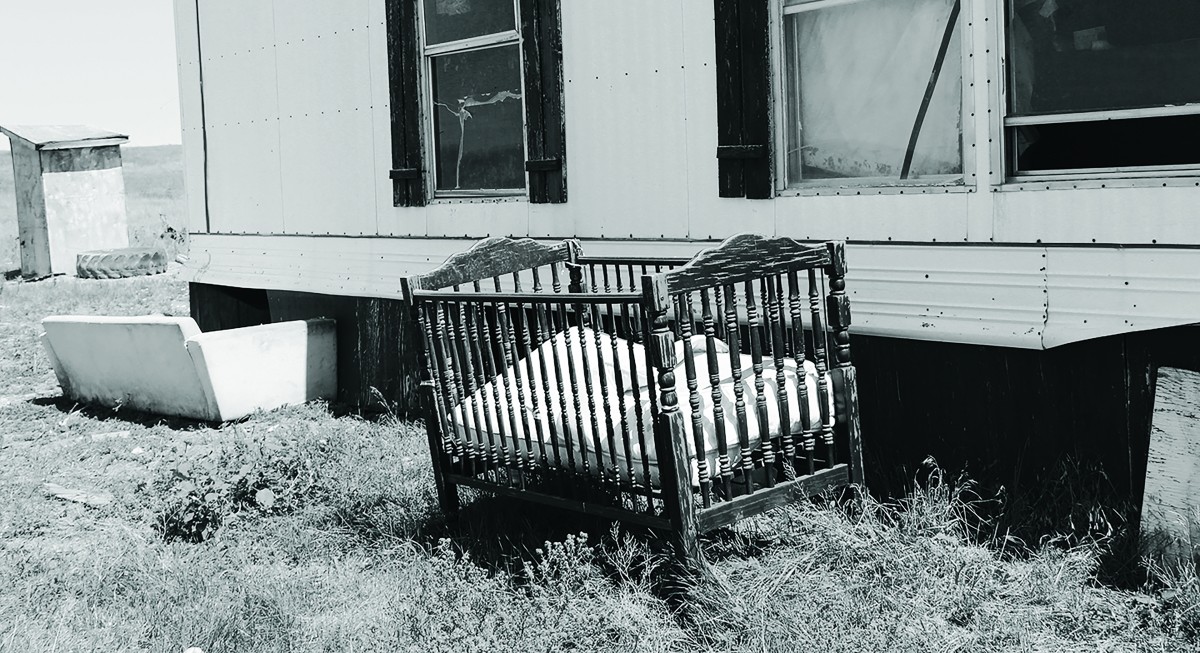 Home to 28,000 people, there are few paved roads, one grocery store, no banks, no big-box retailers. The houses that line the dirt streets are made of shoddy materials that decay quickly in the inclement South Dakotan weather—temperatures drop far below zero in the winter and can peak above 100 degrees in the summer. Because of this drastic swing, toxic black mold grows in nearly two thirds of all homes in the Pine Ridge Reservation, which was established for the Lakota Sioux in 1889.

This—the crumbling buildings, the lack of infrastructure, the staggering poverty—is day-to-day reality for the Sioux that live Pine Ridge. Most never leave the reservation. But unlike other reservations that profit from gaming and tourism, Pine Ridge’s desolate location makes it difficult to attract visitors, meaning there’s no outside source of income to support the community. Many families live on less than $5,000 a year; most have roughly $250 a month for groceries, medications, clothes, and other necessities. 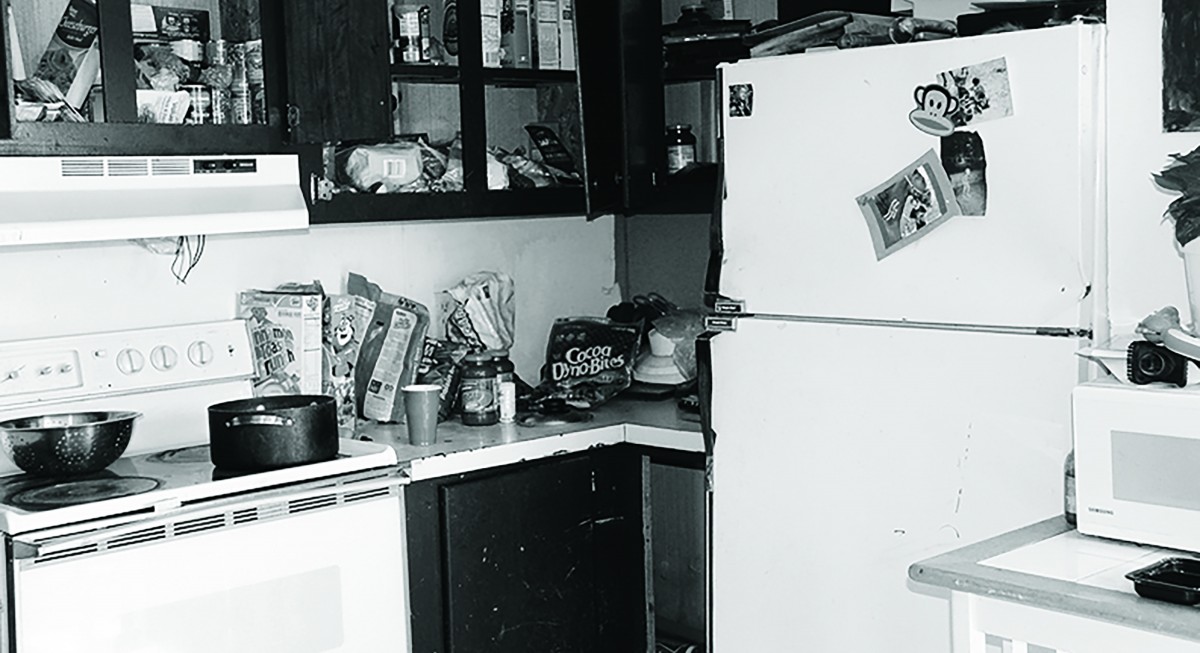 There’s just one grocery store on the reservation, and it’s woefully understocked. During the frigid winter months, the store’s shelves sometimes remain empty for weeks. It leaves residents with few options for meals, let alone choices like organic or gluten-free foods. Instead, they’re left to stock their pantries with processed products—a diet that contributes to the staggering number of Lakota Sioux living with diabetes. Nearly half of the population suffer from the disease, and the average lifespan is a jaw-dropping 30 years less than the rest of the nation.

Twila True, the founder of True Sioux Hope Foundation, knows firsthand what it’s like to grow up in a reservation like Pine Ridge. The founder of a real estate private equity business True Investments and former CEO of Synthane Taylor, Ms. True is one of the rare success stories that emerge from Pine Ridge. Splitting her formative years between summers on the reservation and school years in Southern California, she didn’t fully grasp the extent of the poverty in her community until adulthood. 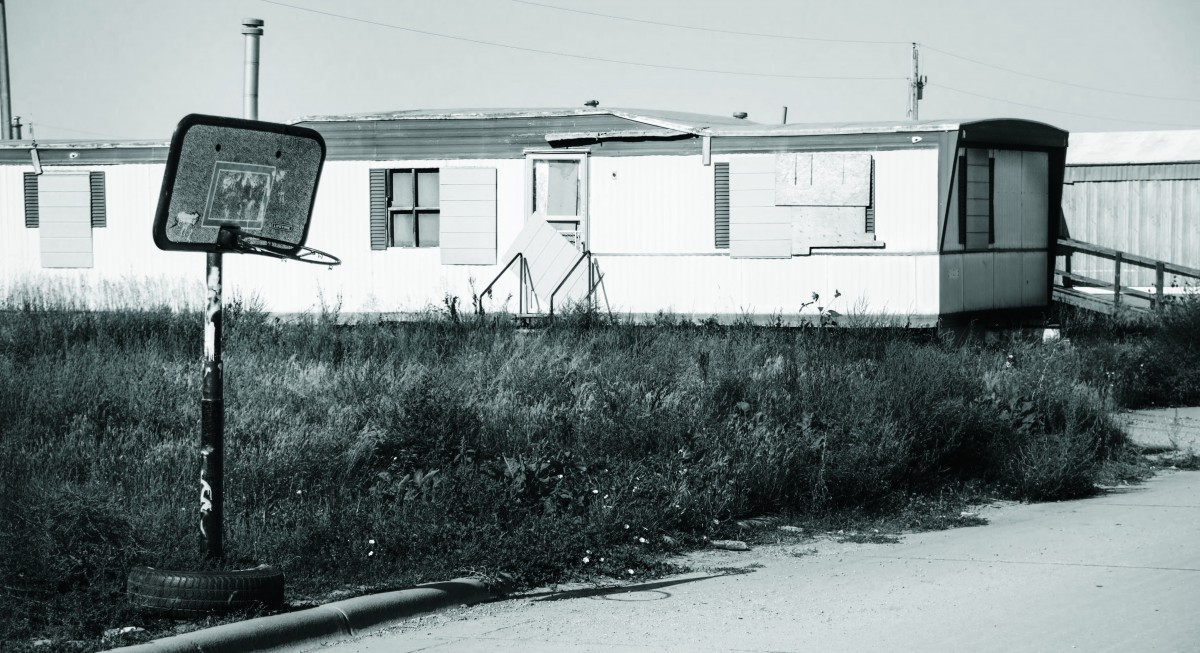 True founded True Sioux Hope, a nonprofit organization dedicated to revitalizing the Pine Ridge community, as a way of creating permanent change on the reservation. Primarily focused on improving education and infrastructure within the reservation’s borders, True Sioux Hope also partners with organizations they believe in who can provide education and assistance for the Lakota Sioux people.

In conjunction with the True Sioux Hope Foundation, Thrive Market is providing free memberships to the entire population at Pine Ridge, and is conducting an innovative pilot program providing free boxes of food and products to a small group of families to see how we can make a difference.

Families can choose from four different boxes of Thrive products every month for a year provided by funds raised by True Sioux Hope Foundation and Thrive Market, sponsored by people like you. Choose whichever box you’d like—Everyday Staples, Low-Sugar, Staples, Mom & Baby Care Package, or Personal Home and Care Package—and for $50, you pay for a month of one family’s goods from Thrive Market.

Follow our partnership over the next 12 months to see how you can transform another family’s life.

We believe that everyone deserves the right to access healthy food. But even in the United States, it can prove impossible for some families. So we created Thrive Gives: a program that gives access, family by family, to affordable, healthy, and wholesome food. Click here to see if you qualify for a free Thrive Gives membership!