What’s the difference between chicken souvlaki and fajitas de pollo? Not much—it all comes down to spices. When ancient Greeks had no access to the hot peppers common in South America, they instead covered their chicken in Mediterranean herbs, like garlic and oregano.

Understandably, cuisines have historically developed around ingredients native to the region. That’s why turmeric makes an appearance in Indian curries or tikka masala, but not in traditional French recipes like coq au vin. But once global trading took off in the Middle Ages, everything changed. Soon, wealthy Europeans could buy ginger from India, vanilla from the New World, and saffron from the Middle East. And that paved the way for more culinary innovation—like vindaloo, an Indian dish inspired by Portuguese food and the burrito, a Mexican dish developed in the American southwest.

Now, home cooks can take their recipes around the world without ever leaving the house with Thrive Market’s new spice collection! There are 15 in all, including Mexican go-tos cumin and cayenne, Italian favorites basil and garlic, and Indian standbys turmeric and pepper.

Even better, mixing up a few spice blends can instantly transport your dinner to another place. Here are six to try—each recipe makes at least six servings, and stays fresh for several weeks in a sealed container. 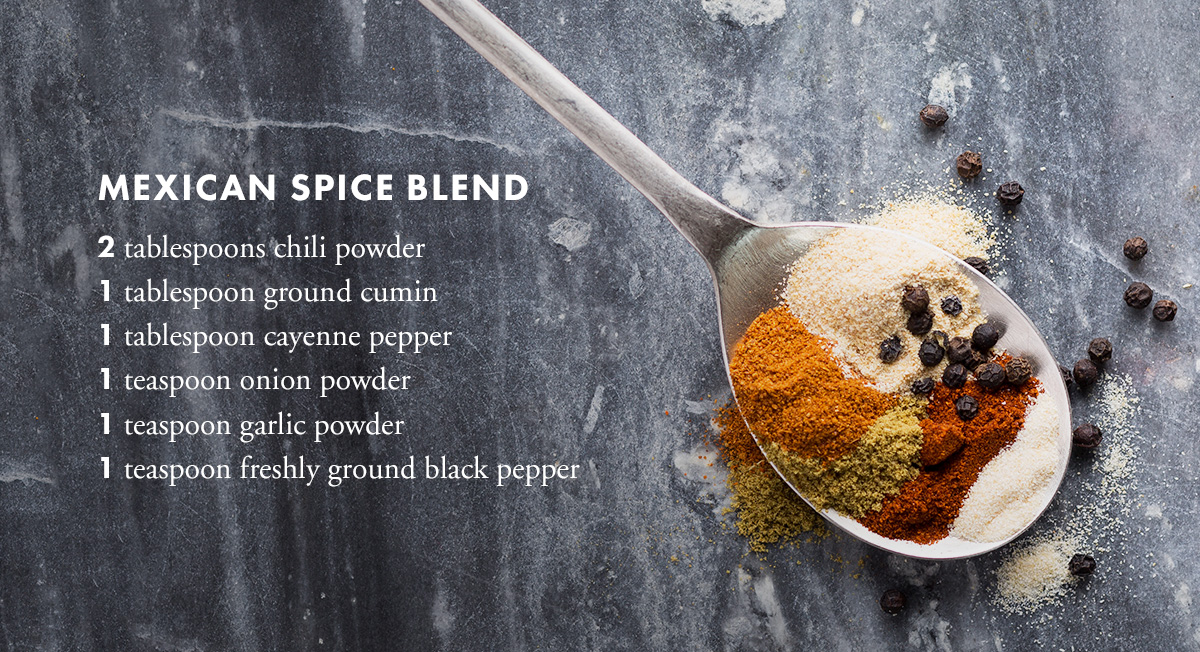 Best in: Tacos, fajitas, any protein 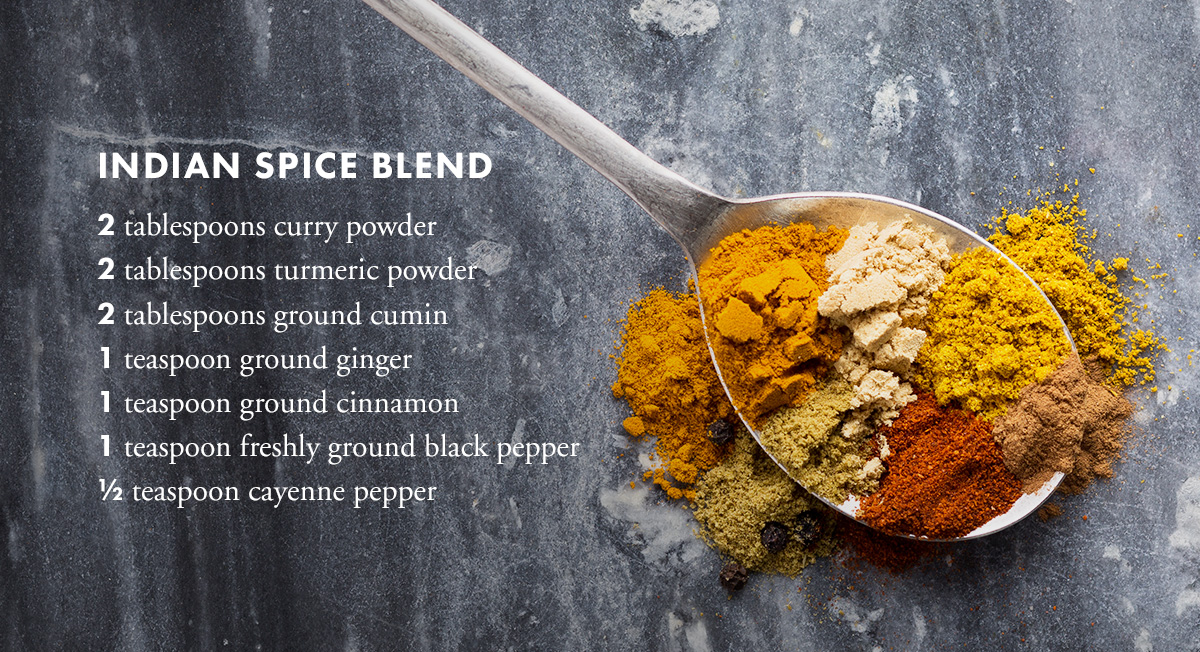 Best in: Curries, lentils, any protein 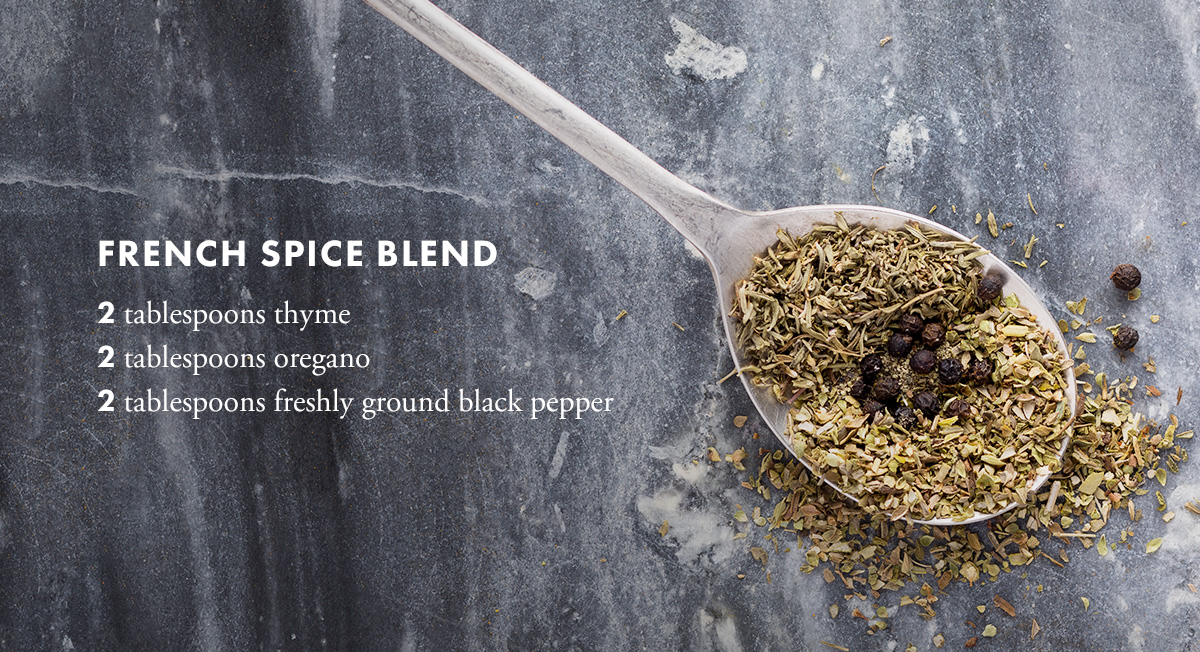 Best in: Vinaigrettes, soups, any protein 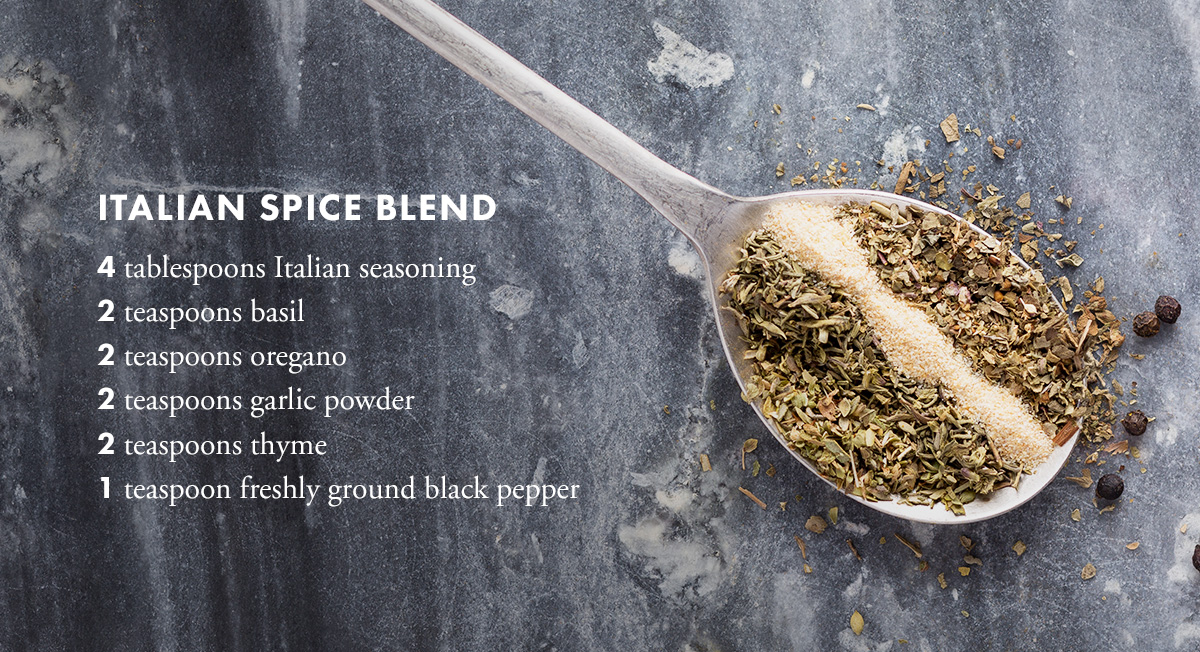 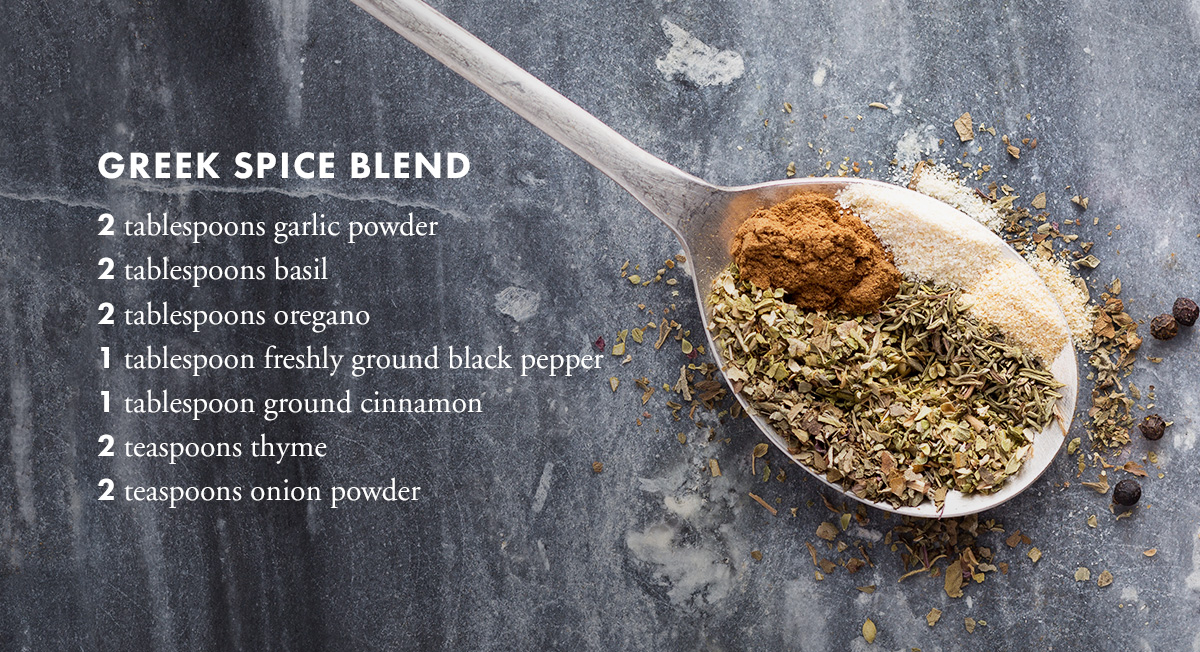 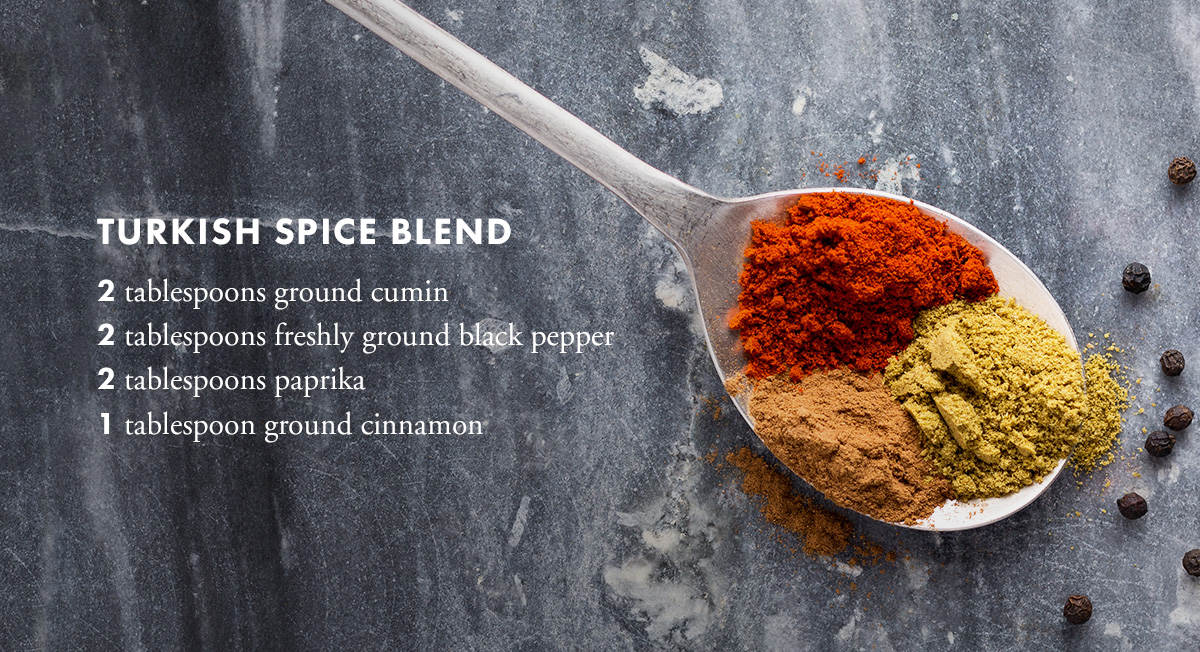