Whether it’s a preferred way to start the day, a pick-me-up during the afternoon, or a calming beverage before bedtime, a cup of tea is good at any time.

In fact, tea is the second most consumed beverage in the world (just behind water) and has long been revered for its antioxidant and anti-inflammatory properties, as well as the calming effects that come with its ritualistic preparation.

A plain cup of tea with no added sugar contains only a few calories, and caffeine-free varieties help keep the body hydrated. There are so many types—white tea, red tea, green tea, and black tea among the most common—each with their own characteristics and benefits. But few come close to the wholesome effects of chai tea.

The history of chai tea

Chai tea (also called masala chai) is a centuries-old beverage originating in India roughly 5,000 years ago as part of the alternative medicine practices known collectively as Ayurveda (which also includes massage, yoga, and healing herbs). In its earliest inception, it actually didn’t feature any tea leaves at all but was rather comprised of a variety of spices and created as a tonic to help cure certain ailments.

In the 1800s, as tea plantations were established in the country’s British colonies, black tea leaves eventually made their way into masala chai recipes, and chai tea became what we know it as today—a rich black tea with a mixture of spices. Though the brew from tea bags alone is popular, so are chai tea lattes, which are made when mixed with some kind of cream and sweetener.

In recent years, chai has become even more visible with trendy chai ices, chai milkshakes, and chocolate chai (even Oprah has her own brand). While these ultra sweet variations are delicious, they actually aren’t that traditional, and in many cases the loads of extra sugar makes the drink lose its holistic traits. Instead, it’s the simple ingredients, including black tea (oxidized for longer periods of time for a bolder, stronger flavor) and spices such as cardamom, cinnamon, ginger, nutmeg, star anise, peppercorn, and cloves that make chai tea so good for you. 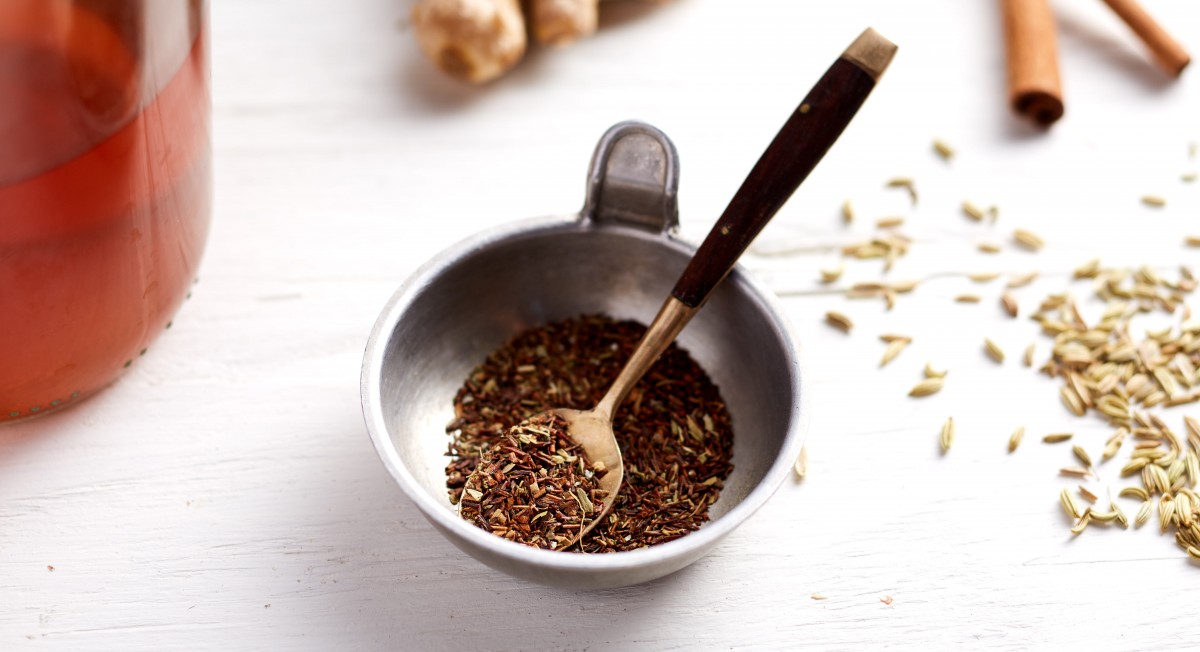 The health benefits of chai tea truly lie within the spices. After all, the savory masala chai was first born as a tonic that could help with physical ailments and naturally heal the body. Depending on the amounts of each spice used, the concoction could target different problems:

In general, herbs and spices are considered potent antioxidants, which means that they help the body fight off dangerous free radicals. Free radicals are almost unpreventable as they’re a byproduct of environmental stressors that can cause oxidative stress to healthy cells and potentially lead to the development of certain diseases and cancers.

While the human body naturally creates antioxidants to help rid many of the free radical compounds, consuming antioxidant-rich foods can also improve health, particularly since many of them are part of a balanced diet of fruits, veggies, and whole grains that also offers extra vitamins, minerals, and fiber.

And, over time, chronic inflammation can contribute to the development of heart disease, obesity, and cancer, as well as other issues. Luckily, a balanced diet rich in nutrients can play a huge role in preventing these issues. By regularly consuming anti-inflammatory foods and spices, you can be well on your way to reducing the risk.

Other benefits of chai tea

Aside from the delicious taste and all of the health power packed into spicy masala chai, there are a few other reasons to turn on the stove and brew a pot.

How to brew a mug of chai tea

Like most other teas, making a hot cup of chai tea is relatively easy.

Besides just being a rich tea, chai flavoring can also enhance a number of other recipes, too. Here are some of Thrive Market’s favorite chai-inspired drinks and one tasty food idea!

Perfect for fall, or really any time of the year, this recipe stands up to pumpkin spice as the new “it” beverage. Start with two quarts of quality apple cider, then add in ginger, cinnamon sticks, cardamom pods, cloves, peppercorns, and vanilla beans. The combination will not only replicate the taste of chai, but also fill your home with all the same good smells. 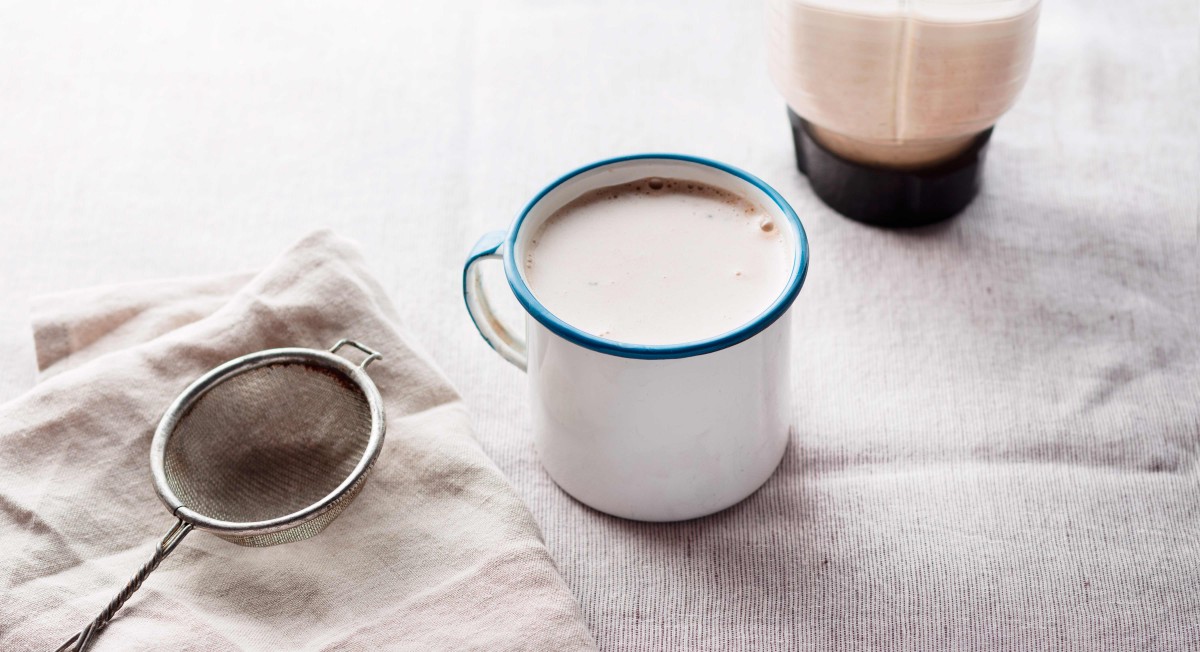 In a pinch, you actually don’t need chai tea bags at all to make a chai latte. Start with scoops of healthful maca powder, add in soaked cashews, medjool dates, and of course cinnamon, cardamom, ginger, black pepper, and sea salt. Combine in a high-speed blender for a smooth texture, and then heat up. This drink is completely dairy-free and gluten-free. 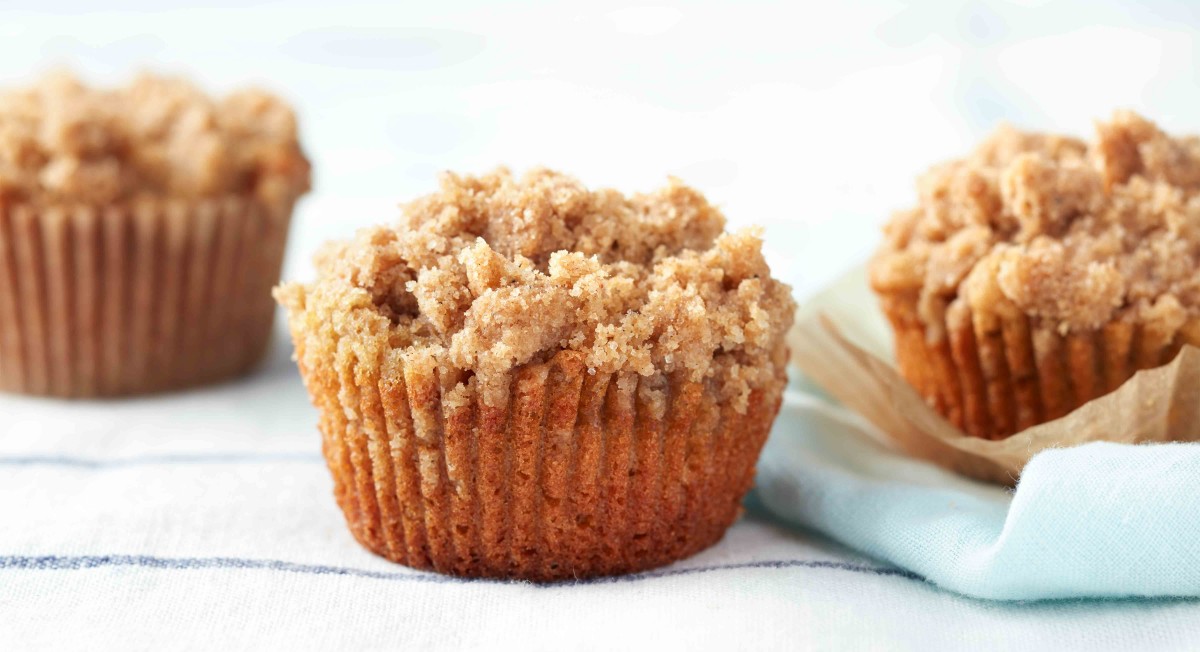 Chai flavoring tastes great in breakfast food, too! This recipe combines the savory, spicy taste of chai with the sweetness of banana bread and the texture of crumb cake. To make you’ll need all the usual spice suspects, plus brown sugar, coconut oil, sprouted white wheat flour, eggs, vanilla extract, and baking powder and soda.