Organic vs. Non-Organic: What’s the Difference?

Ask three people why they bought organic groceries, and you’re likely to get three different answers. One person might want to shrink their carbon footprint, while another insists that organic baby food offers the best nutrition for little ones. The perceived benefits of organic food are pretty much endless, making it harder to separate what’s real from popular misconceptions.

We set out to resolve the confusion by doing a little research, which led to an internet rabbit hole full of scientific studies, spicy opinions, and contaminated groundwater. (Yuck.) Read on to see what we learned and what organic farming can do for you and the environment.

What Does “Organic” Mean? 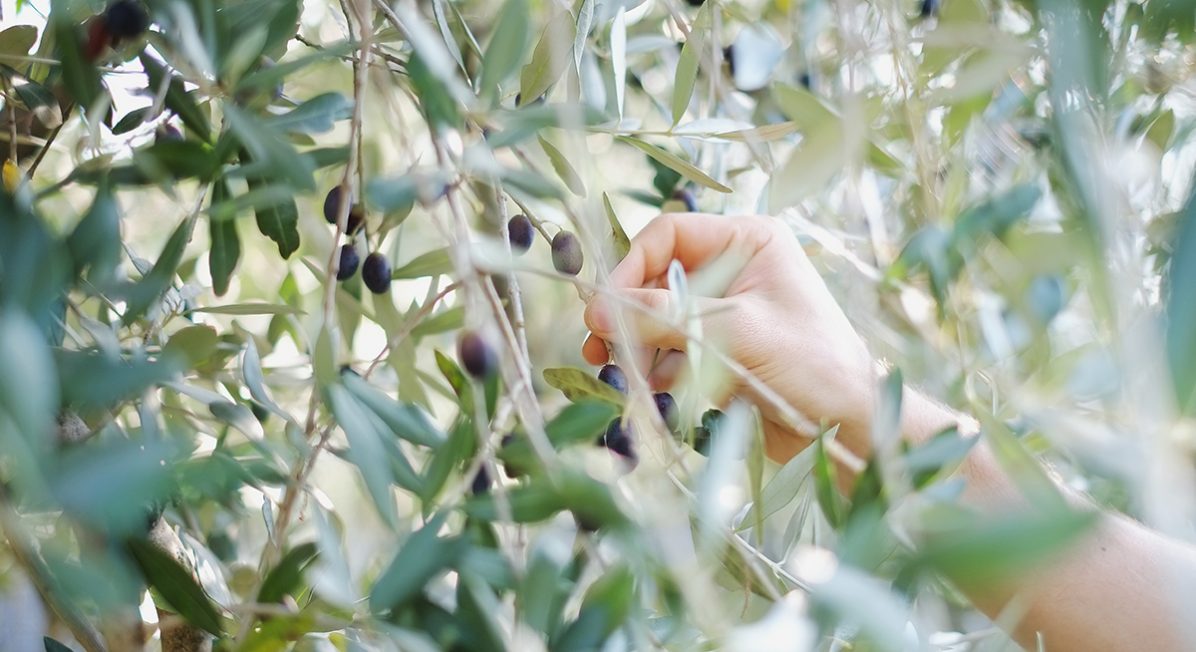 According to the USDA, who regulates the term, organic agriculture is “the application of a set of cultural, biological, and mechanical practices that support the cycling of on-farm resources, promote ecological balance, and conserve biodiversity.”

What’s the Difference Between “Organic,” “Non-GMO,” “Regenerative,” and “Natural”? 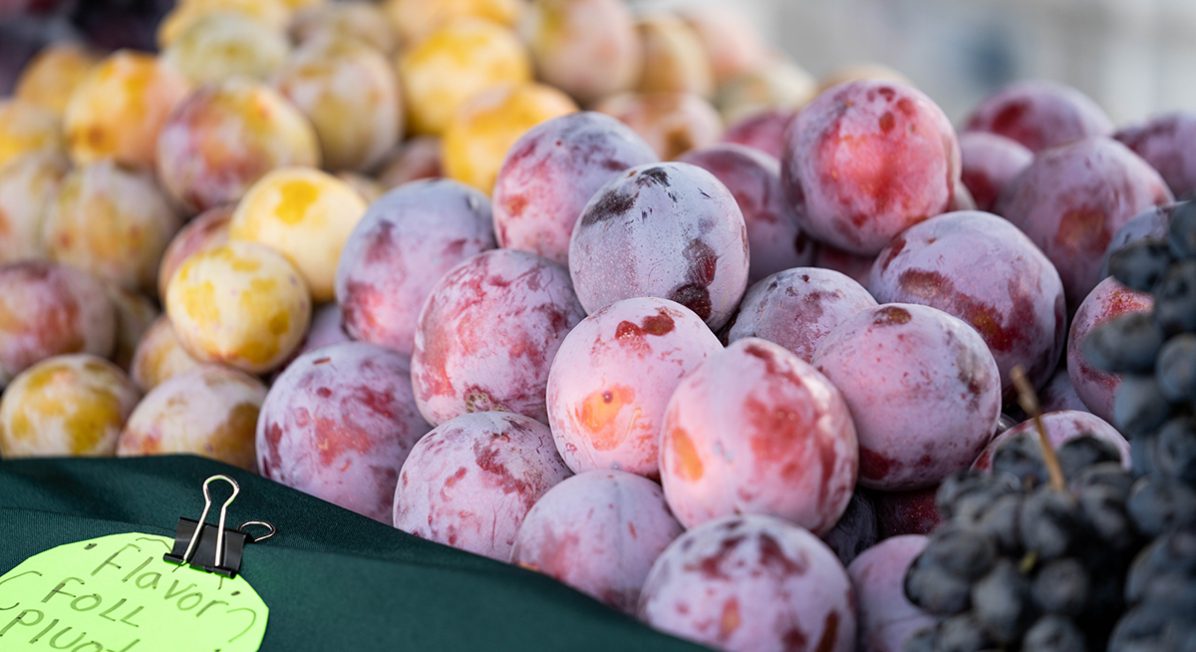 Each of these terms is different, but they often coincide.

Taking the planet-friendly ethos a step further, regenerative agriculture helps to reverse climate change by prohibiting soil-tilling and promoting biodiversity, among other things. The term also implies fair working conditions for farmworkers. Unlike “organic,” though, the term “regenerative” is not regulated by a government agency. The nonprofit Regenerative Organic Alliance has its own certification process.

As for “natural” ingredients—well, it’s hard to say what those are. This term isn’t regulated by a government agency or a nonprofit, and different brands use it to mean different things. Thrive Market uses “natural” to mean “minimally processed,” but some other companies are more lax about the word. If you’re actually looking for materials that come from nature, then you probably need to look at an ingredients list before deciding whether to buy something.

How Can I Tell if My Food Is Organic? 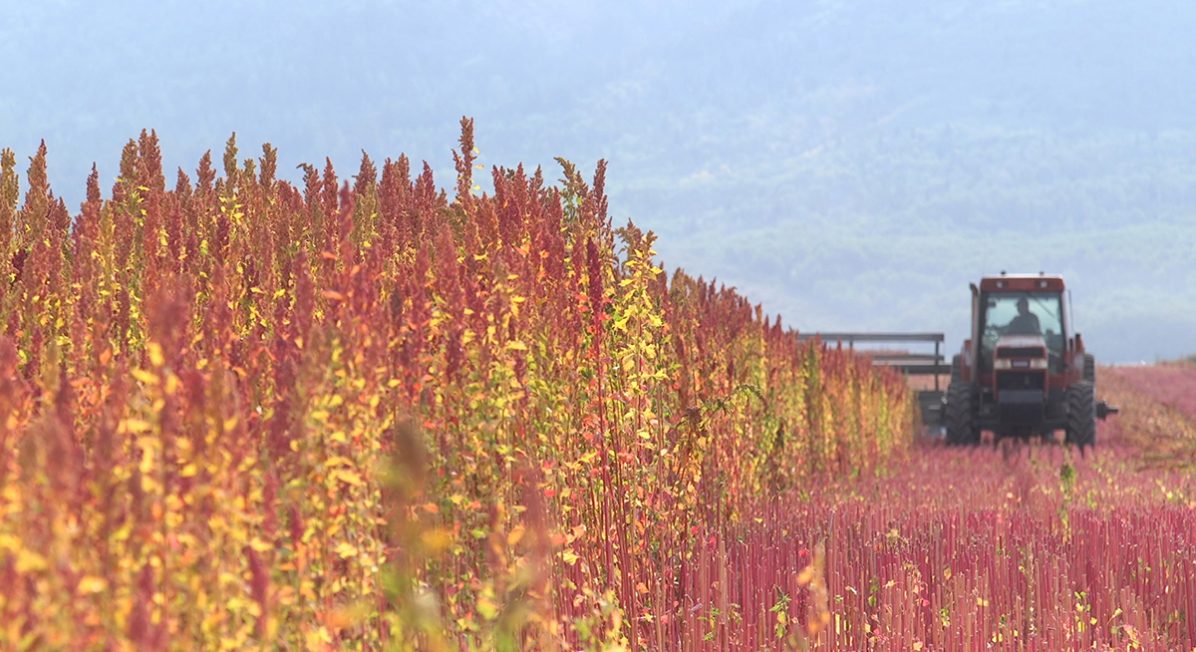 The USDA acknowledges a whole spectrum of organic-ness, as outlined below.

The green and white USDA organic seal can be used only on the first two types of products. 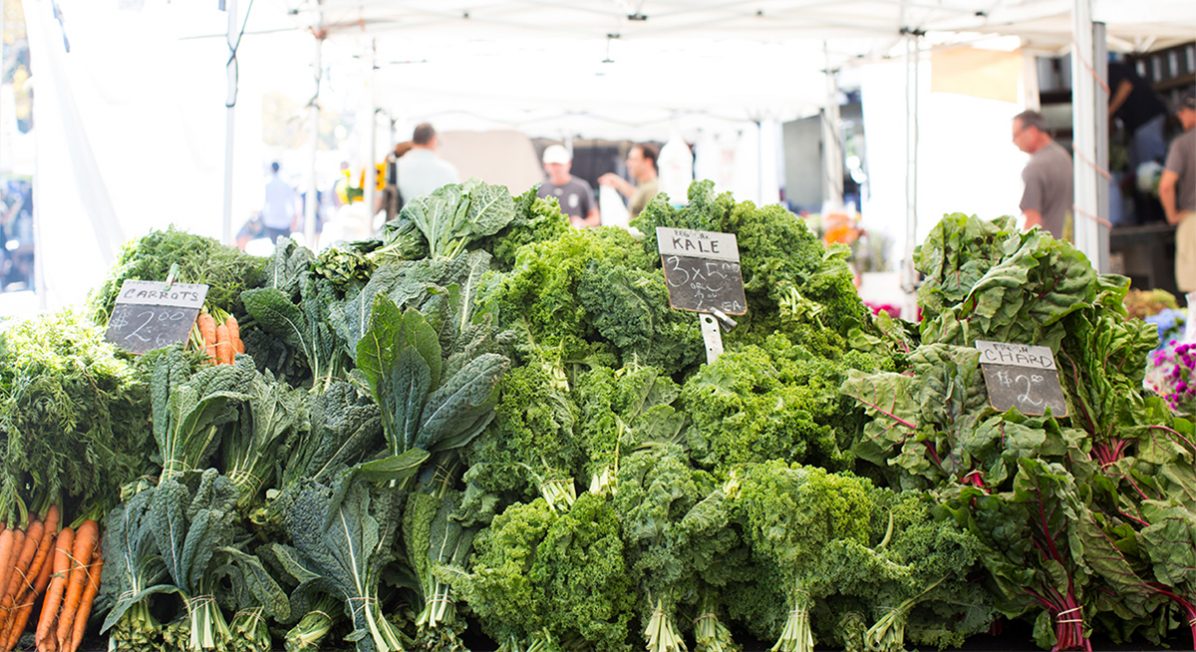 Yes and no. “Healthy” is one of those words, like “natural,” that means different things to different people.

Some research suggests that organically grown produce has less pesticide residue than its conventionally grown counterparts, although generally, the residue on all types of produce is within allowable safety limits. There’s also some research to indicate that the bacteria in uncooked organic meat is less antibiotic-resistant than the bacteria in uncooked conventional meat. So, from a food-safety point of view, organic might have a slight edge over conventional.

As for nutrients, the evidence is inconclusive. One meta-analysis showed that organic milk is richer in iron and fatty acids, and some studies suggest that organic crops have more vitamin C. Others show no difference. There’s still no scientific consensus on the long-term health effects—if there are any—of eating an organic diet or using organic body care.

Basically, there should always be a big, fat asterisk on any claim that organic food is healthier for you. Organic junk food exists! If you’re eating organic chocolate bars and potato chips all day, the possible gains you’re making in fatty acids won’t compensate for their, ahem, limited nutritional value. While we love a thick-cut jalapeño chip or a salty chocolate bar, balance is key, as always.

It could, but organic has to be one piece in a bigger puzzle. Here’s what we mean: There’s a scenario where people who can afford it buy organic, driving up demand for organic farms, which tend to yield less crops. To make up for the decrease in crop yields, conventional farms would wind up feeding all those who can’t or won’t buy organic, which could actually drive up emissions. Obviously, that’s not what anybody wants.

If people shopping for organic food take their commitment to sustainability a step further, by eating less red meat and more plant-based foods, then that could make the difference for the planet, according to Adrian Williams, a researcher at the UK’s Cranfield University.

How Does Organic Farming Help Farmworkers? 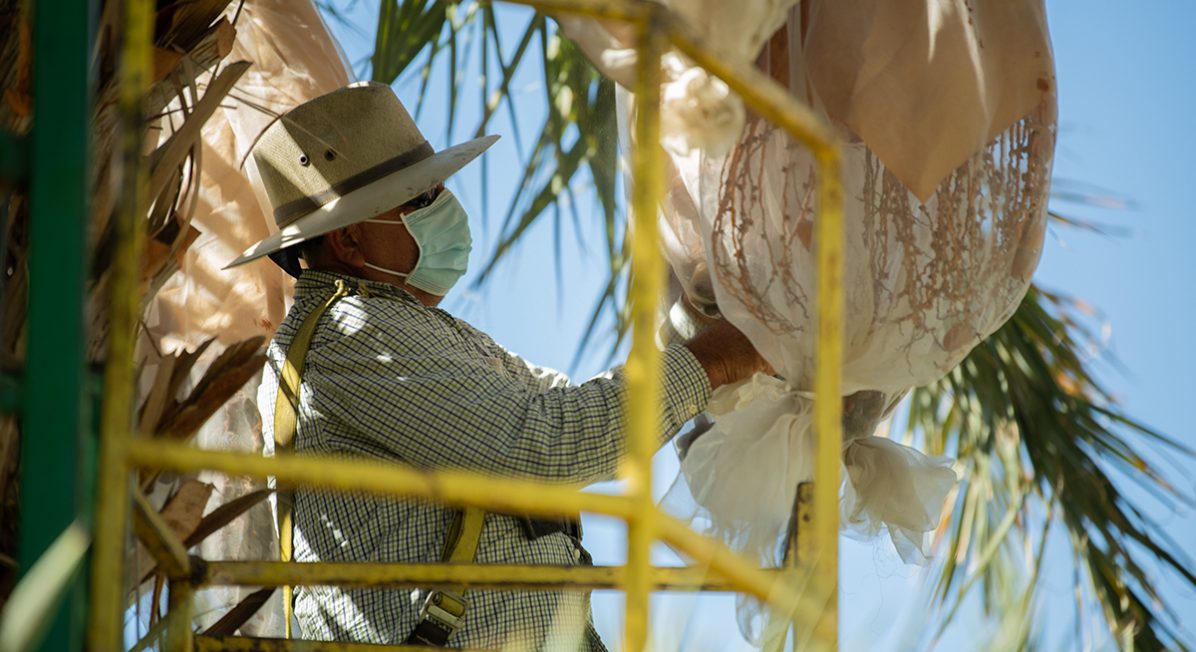 For one thing, they don’t have to breathe so many chemical pesticides. For another, they may have a longer growing season than conventional farmworkers, which means steadier work.

So, Are Conventionally Grown Products Unhealthy?

Absolutely not! Again, whatever pesticide residue might remain on conventionally grown produce, it’s far below the levels that would threaten human health. If you’re worried about it, you can give your produce an extra scrub or peel it before eating. Reaching for conventionally grown produce is still better for you than skipping fruits and veggies.

Also, not all conventionally grown fruits and veggies have equal amounts of residue. The Environmental Working Group’s Dirty Dozen and Clean Fifteen lists show you which varieties have the most and least residue, respectively. A budget-friendly approach might be shopping conventional for the least pesticide-prone produce and going organic for the rest.

Is Organic Food Worth the Higher Price?

We say yes, if you can swing it. It’s an important first step toward a sustainable agriculture industry, and it may be slightly more nutritious, to boot. The price difference between conventional and organic is real, but that’s what Thrive Market sales are for!